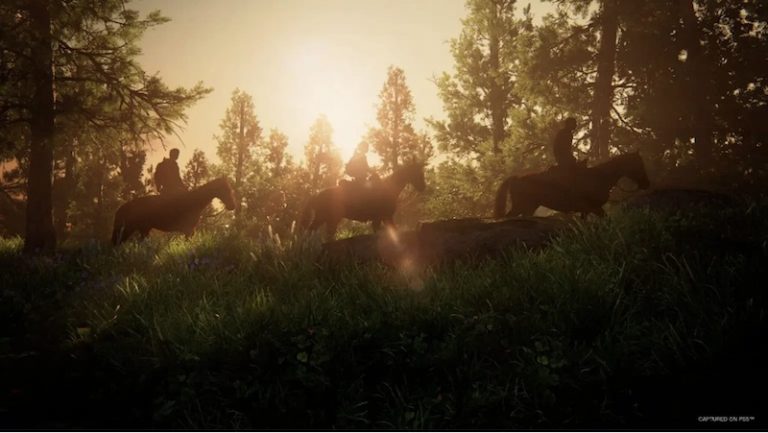 Naughty Dog‘s Jonathan Benainous has jumped on Twitter to addressed criticism of The Last of Us Part I following leaked gameplay last week, insisting there’s ‘no comparison’ between how the game plays on PS5 compared to the PS3 original.

Responding to a user who suggested that the game’s price should be lowered to account for the lack of perceived gameplay improvements (specifically making it more in line with The Last of Us Part 2), Benainous noted that implementing features such as prone would have broken the game outright.

People complain about gameplay by watching a video but nobody actually had their hand on the controller. Having played both, there is no comparison between PS3 & PS5.

And the prone, would have simply broken the gameplay and the combat space as it wasn’t built this way originally.

The Last of Us Part I is pencilled in for release on September 2, 2022 for the PS5. The PC version will follow at a later date, ‘very soon after [the] PS5 release,’ claims Benainous. You can watch a video offering an in-depth look at the game’s improvements here.