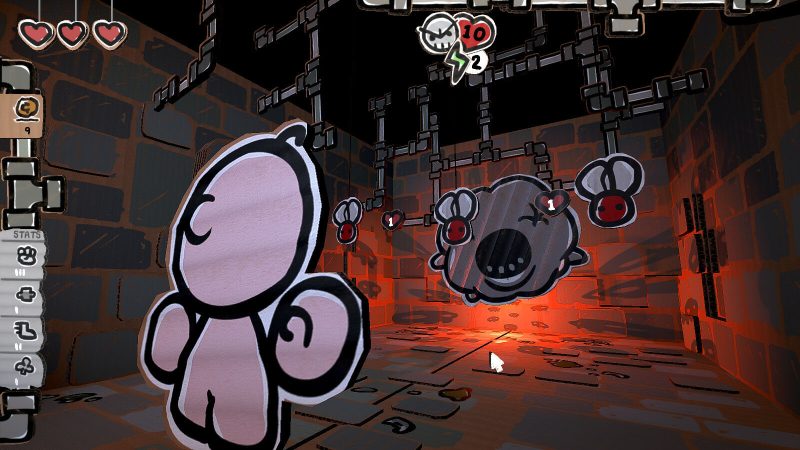 The Legend Of Bum-bo is legendary game developer Edmund McMillen’s prequel game for The Binding Of Isaac, and while it has been out on PC since 2019, it will finally make its way to PlayStation, more specifically PS5 on June 29, 2022.

The news was presented with a new trailer, that showed off gameplay while the lead character Bum-bo gives you a rundown of the game.

You can check out the new trailer for The Legend Of Bum-bo, coming to PS5 at the end of this month for yourself, here:

Edmund McMillen is one of the industries highest regarded indie developers, having created classics like Super Meat Boy, the aforementioned Binding Of Isaac, and The End Is Nigh.

It’ll be great for those on PlayStation, especially Isaac fans, to finally be able to try out this prequel title and discover more about the world of The Binding Of Isaac.

Unfortunately for PS4 players, no previous generation version has been announced at this time.