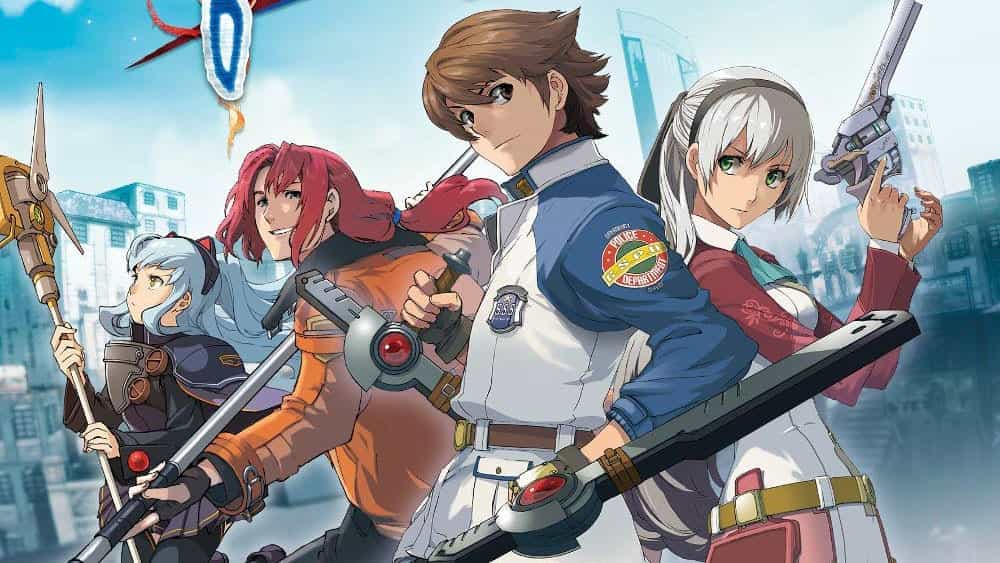 The latest issue of Famitsu magazine has revealed that The Legend of Heroes: Kuro no Kiseki is currently in the works, and will be the first instalment in the franchise to take place in the Republic of Calvard. This will feature a combination of cultures plucked from Eastern Europe and Asia.

The Legend of Heroes: Kuro no Kiseki will feature a prominently new cast of characters, with very few returning faces from past entries. Furthermore, Famitsu claims that that the overall cast will be smaller than previous The Legend of Heroes offerings.

Here’s the interesting part, though. While no platforms have been confirmed yet, it may be possible the game is coming to PS5. Falcom president Toshihiro Kondo has said that the studio is ‘making preparations’ to support Sony’s latest home console.

The Legend of Heroes: Kuro no Kiseki is slated for release in Japan in 2021, and considering the previous game hasn’t yet make it to the US and UK, we shouldn’t expect it to arrive in the west for a while yet.