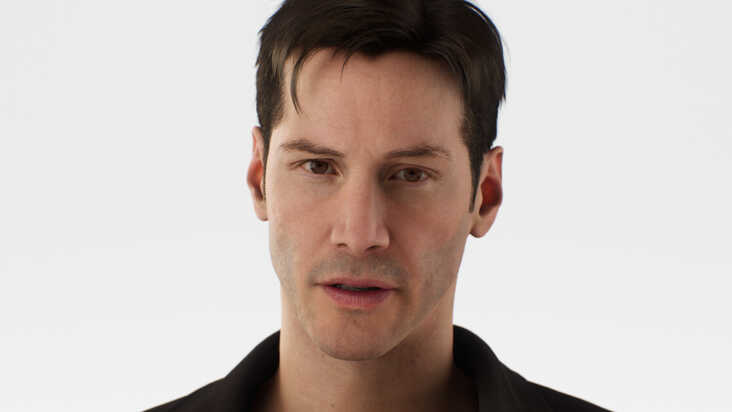 Epic Games has announced the release of The Matrix: Awakens – An Unreal Engine 5 Experience on PS5 and Xbox Series X/S.

Step into the world of one of the most iconic action franchises ever made and explore the future of interactive storytelling and entertainment.

The Matrix: Awakens acts as as visual showcase for the power of Epic Games’ Unreal Engine 5, giving us an idea of what’s possible when the technology becomes a stable feature of modern video games.

In related news, The Matrix Resurrections is launching in cinemas later this month, so the timing is pretty spot on.