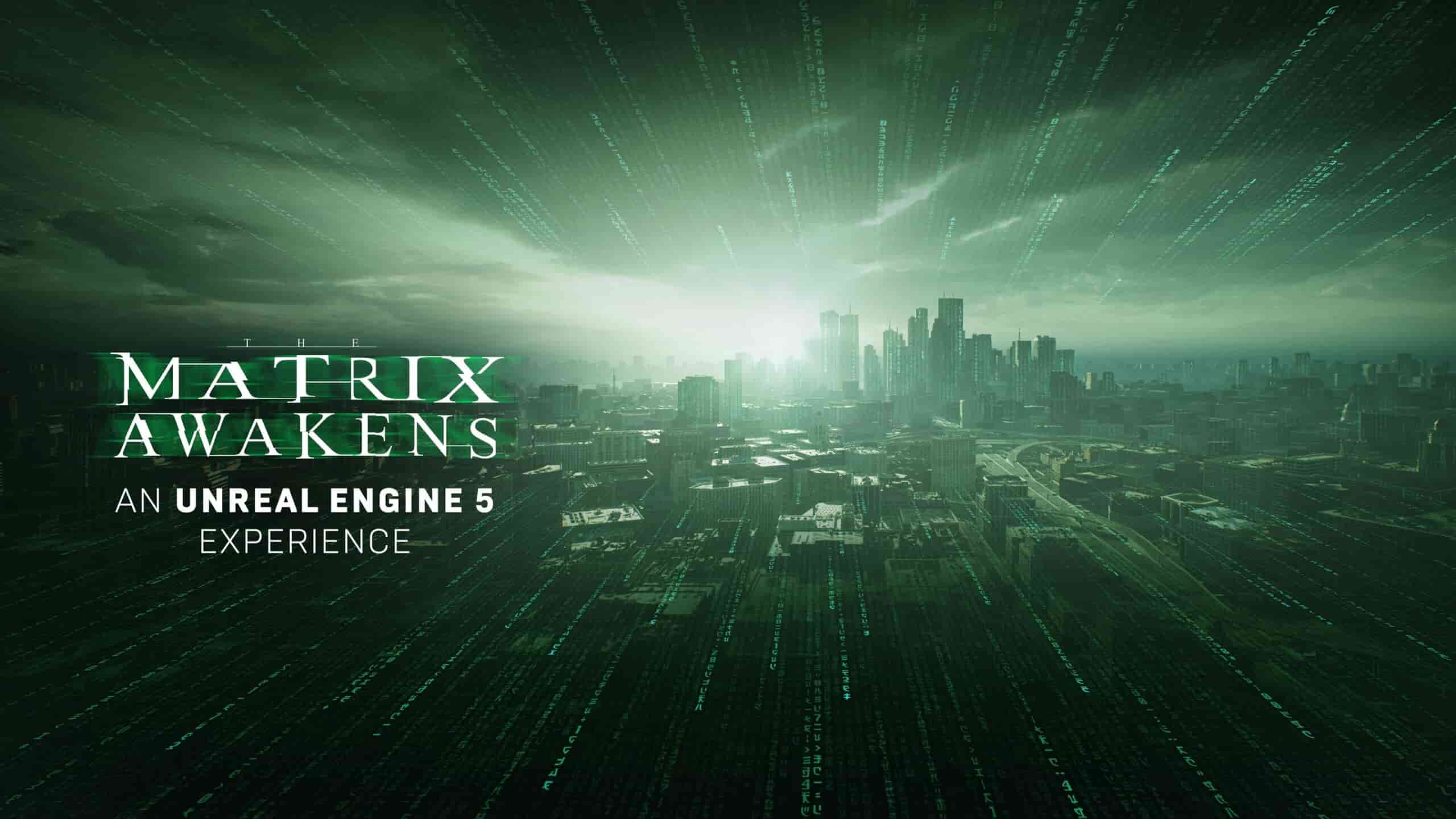 Epic Games has announced details on The Matrix: Awakens – An Unreal Engine 5 Experience, which is coming to PS5 and Xbox Series X/S — and the pre-download is now available on the PlayStation Store and Microsoft Store.

The Matrix: Awakens is set to be fully revealed during The Game Awards 2021 on December 9 (or the early hours of December 10 if you’re in the UK), with The Matrix actors Keanu Reeves and Carrie-Ann Moss also attending the event.

Get ready for a glimpse into the future of interactive storytelling and entertainment with Unreal Engine 5 in this free, boundary-pushing cinematic and real-time tech demo.

Created by members of the original movie team including Lana Wachowski along with Epic Games and partners, The Matrix Awakens: An Unreal Engine 5 Experience is a wild ride into the reality-bending universe of The Matrix that features performances by Keanu Reeves and Carrie-Anne Moss.

Want to see what’s possible when you combine the power of Unreal Engine 5 with PlayStation 5 / Xbox Series X|S? Step into the world of one of the most iconic action franchises ever made. Pre-download The Matrix Awakens: An Unreal Engine 5 Experience now.

The Matrix: Awakens first popped up last week on the PSN backend, although at the time it was speculated to be a full game, not a tech demo. Its reveal will come just a few weeks ahead of the theatrical release of The Matrix Resurrections.