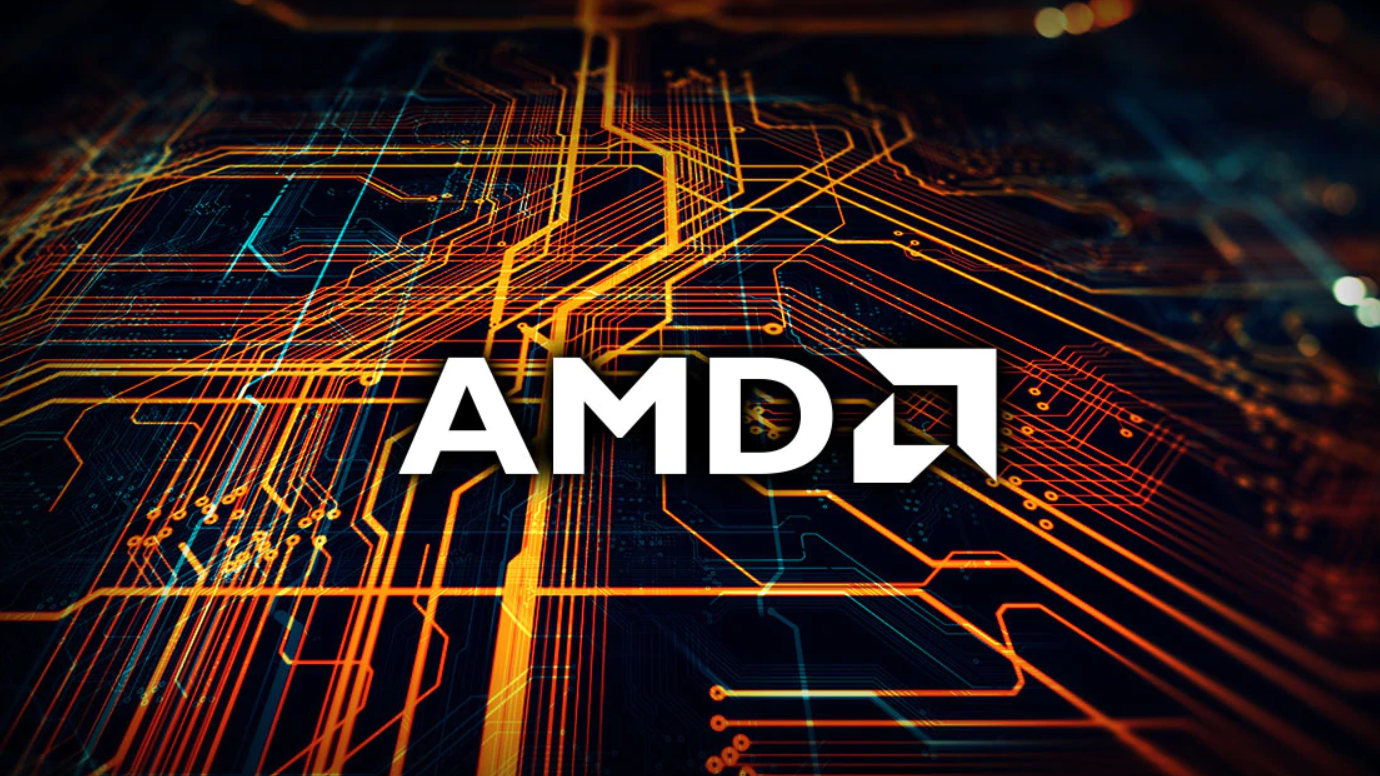 2020 has been a challenging year for all industries, including gaming. As several game studios moved to remote working, many scheduled releases slowed down. In some cases, the game production also came to a stop.

Irrespective of every challenge, gaming has thrived, offering much-needed solace to people feeling out of sorts. With 2021 finally here, there is a fresh start to the gaming industry. Some new PC games are all set to come out.

Even casino game developers are designing and introducing new games for the online casino industry. Casino enthusiasts can play these newly developed games from the comfort of their own just by logging into Jackpot City Casino from the PC. The new games that are being released belong to different genres, such as online slots, table games, and more.

In this article, you will get to know about the most anticipated games to play on PC for 2021.

As the new generation of consoles is being introduced, new games are being launched in the market that will use the Xbox and PS5 hardware. Until now, there have only been a few releases that showcased the capability of the new hardware. However, it seems like Kena: Bridge of Spirits might be the one.

This is an action-adventure game with cut-scenes that are on par with Pixar. Players will get to see some of the most beautiful, detailed forest environments that they have ever seen before. The fighting mechanics of simple jumps and dashes flow smoothly.

The development team for the game assures an experience that combines exploration with a fast-paced fight and also a little Pikmin-style creature collecting.

Kena is the type of game that is better experienced blind. Nevertheless, if someone wants to have a fundamental idea about the game, the gameplay trailer might be just what they need. The game is a little further off than the other games on the list.

In case anyone is looking for a shooter to destroy human NPCs or wildlife as much as possible, friend or enemy, they might have already played or heard of the Far Cry series. The game focuses on three prime elements, gameplay freedom, charismatic villains, and fiery combat encounters.

The new entry in this series appears to be adhering to the same formula. This is going to be another open-world game. However, this time it is going to be set in the country of Yara. Players are going to pose as a local who looks to fight back against Anton Castillo to end the President’s tyrannical role.

Far Cry 6 will let players choose if they want to play as a male or female. But they both share the name- Dani Rojas, which is gender-neutral. You can go through the jungles and beaches of Yara.

What the story will focus on is not known. However, players can be sure that the developers are going to include some unique gameplay mechanics.

A highly-anticipated game this year is New World. It has a visually incredible MMO fantasy RPG. The game is an amazing opportunity for Amazon Game Studios to redeem itself following two failed game titles Crucible and Breakaway. Those examples left gamers wondering if or not the game developer should have at all gotten into developing games.

The MMORPG features the usual quest, as well as survival elements. Gamers will also find PVP gameplay and sieges to look forward to. The game will include a classless action fighting system with blocking, dodging, and different active abilities that you can unlock simply by levelling up every weapon Mastery rank.

FPS genre’s staple, The Halo, has been absent from the PC for a long time. However, as 343 Industries work tirelessly, gamers are now able to experience the series in its entirety.

Players might already be familiar with the game as it received a gameplay premiere in the month of September, and the reception was not really positive during the time. In fact, fans had criticized the cartoon visuals. This led to the video game being delayed indefinitely until the developers addressed the concerns of the players.

As the new game is going to come out in 2021 and assuming that the developers have boosted the graphics, the game can be a real treat.

There has been no word from the people behind Dying Light for quite some time. However, this doesn’t make the game less exciting. The zombie game is another exciting release for 2021.

This is a first-person story-driven game that is set in the post-apocalyptic era. The game takes place about 15 years after humanity has been defeated in the battle with the virus. Gamers play the role of Aiden Caldwell, one of the survivors of the infection. By using a brutal melee fight and parkour system, players explore the world in search of gear and other tools to survive.