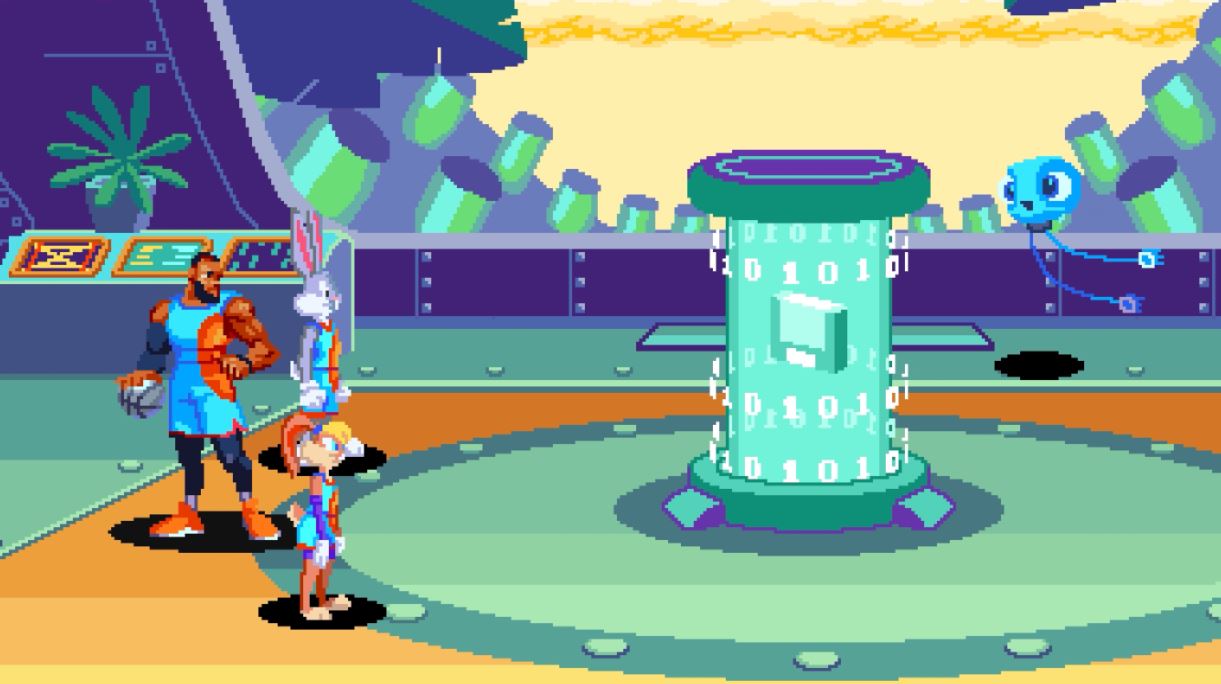 In a surprise announcement, Microsoft and Warner Bros. Pictures have announced Space Jam: A New Legacy – The Game, which is a new beat ’em up that won’t be hitting PS5 or PS4.

Revealed on the Xbox Wire, the game comes from fan ideas submitted in a collaboration between Warner Bros. Pictures and Xbox and will be available for Xbox One and Xbox Series S/X as a part of Xbox Game Pass Ultimate on July 1, before launching as a free-to-play title on July 15 on these platforms.

There is absolutely no word on a PS5 or PS4 release for the game and from the looks of it, it seems like Microsoft was behind a lot of the planning of the competition held last year. Therefore, you shouldn’t expect it to release on PlayStation. Although, the game was developed by Digital Eclipse, who has worked on multi-platform titles in the past. Either way, we will just have to wait and see.

Will you miss out on the game or are you planning to play it on Xbox?