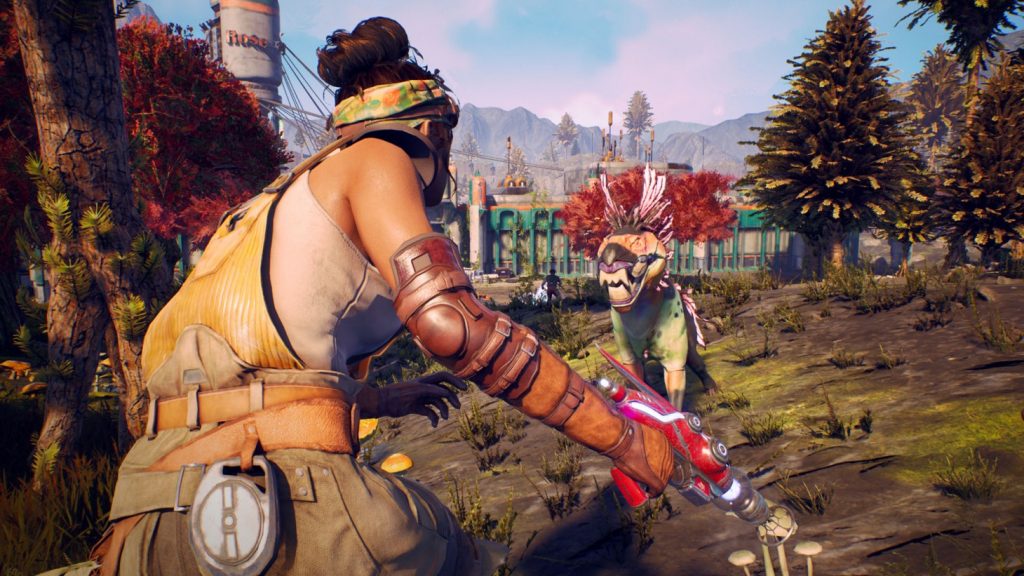 Obsidian Entertainment has confirmed that The Outer Worlds will allow players to kill every single NPC in the game. Speaking during an interview with Polygon, Brain Heins, a senior designer at the Fallout: New Vegas dev, revealed that getting this to work in the game was a massive undertaking, given that some characters are quest-related.

Heins revealed that Obsidian had to create a backup plan for some characters who are killed, as you may end up bumping off someone who held vital information for a quest. Some games, such as The Elder Scrolls, allowed you to kill off NPCs, but quest-specific characters were made invulnerable and could only be rendered unconscious.

It is insanely hard. Any NPC that is critical to a quest or some information, we have to have backups for the player.

Anyone you see, you can kill, [so] there’s got to be a way to get whatever they were going to give you, whether it’s a terminal entry or you can loot something off of their body or there’s a chest in their office that you would now lock-pick to get the information from. We gotta start figuring out all of those.

When we’re looking at the quest itself, we have to now have updates that will fire to show, ‘OK, you got this information by doing this,’ and make sure that the [dialogue makes] sense. For example, you can’t have an NPC saying that you bought an item from someone when you ripped it off their cold, dead body. “So that adds complexity [and] also the localization budget goes through the roof.

The Outer Worlds is scheduled for release on PlayStation 4, PC, and Xbox One on October 25, putting it out on the same day as Call of Duty: Modern Warfare.