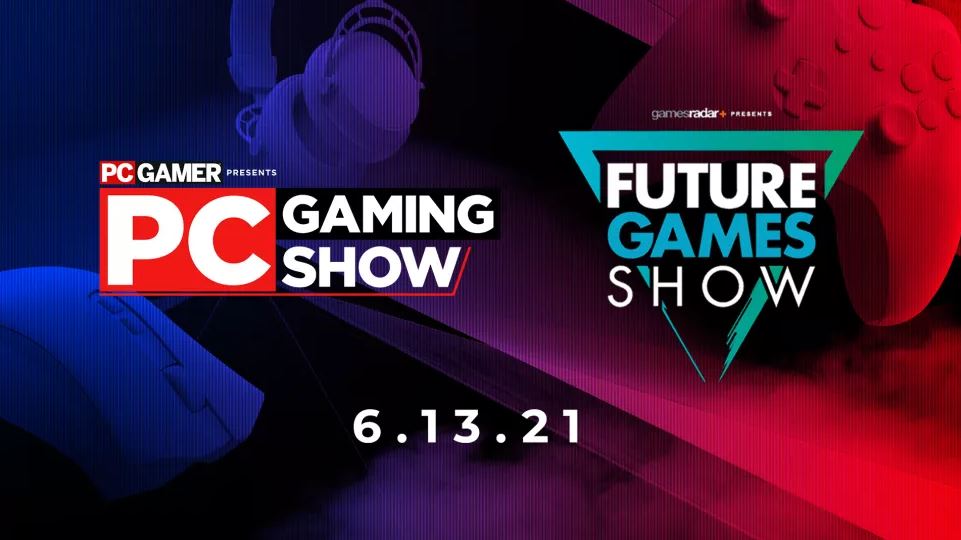 PC Gamer has announced that the PC Gaming Show and the Future Games Show are returning on June 13 for another Summer of game showcases.

This date puts the shows right in the middle of the E3 week, which begins on June 12. So, for those who were hoping for a more spread out calendar of events this Summer, you probably aren’t getting it. As for what we can expect, we will most likely see a number of third-party and indie games at these showcases, including ones that will hit PS5 and PS4, alongside PC.

E3 2021 will feature a number of exhibitors including Microsoft and Xbox, but Sony won’t be showing up. We expect them to host their own PS5 showcase, similar to what they did last June when they unveiled the PS5. What are you hoping to see from the shows this Summer?