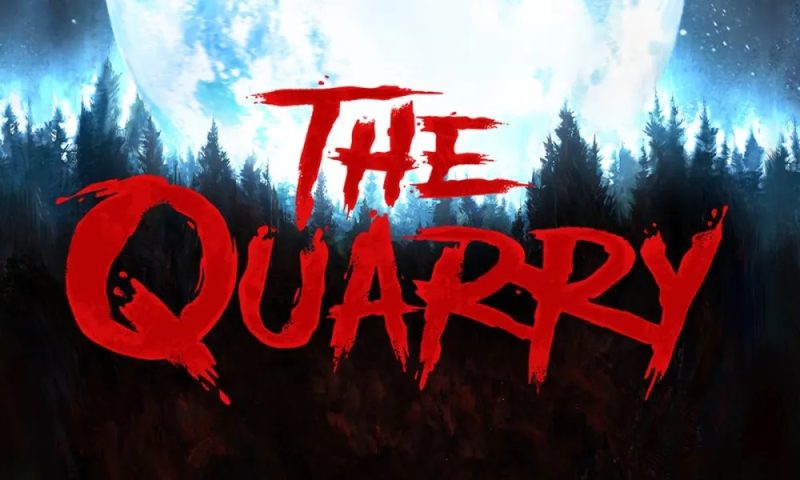 The Quarry is a new title from Supermassive Games, and is a spiritual successor to Until Dawn, a game that since spawned a whole series of titles in the Dark Pictures Anthology.

Their latest title will feature performances from the likes of David Arquette, and looks to have an even creepier vibe than anything from Supermassive before it.

You can check out the gameplay for yourself, right here:

The gameplay shows that it’ll be similar to Until Dawn in that you make time-sensitive choices that effect the outcome of each scene, and inevitable the whole branch of the story itself.

Until Dawn became widely popular as a game that brought cabin-in-the-woods horror to PlayStation consoles everywhere.

Today’s gameplay of The Quarry shows that not only will this continue that, but there’s a shroud of mystery around this story that wasn’t there with Until Dawn.

Needless to say, it is an exciting time for horror game fans.