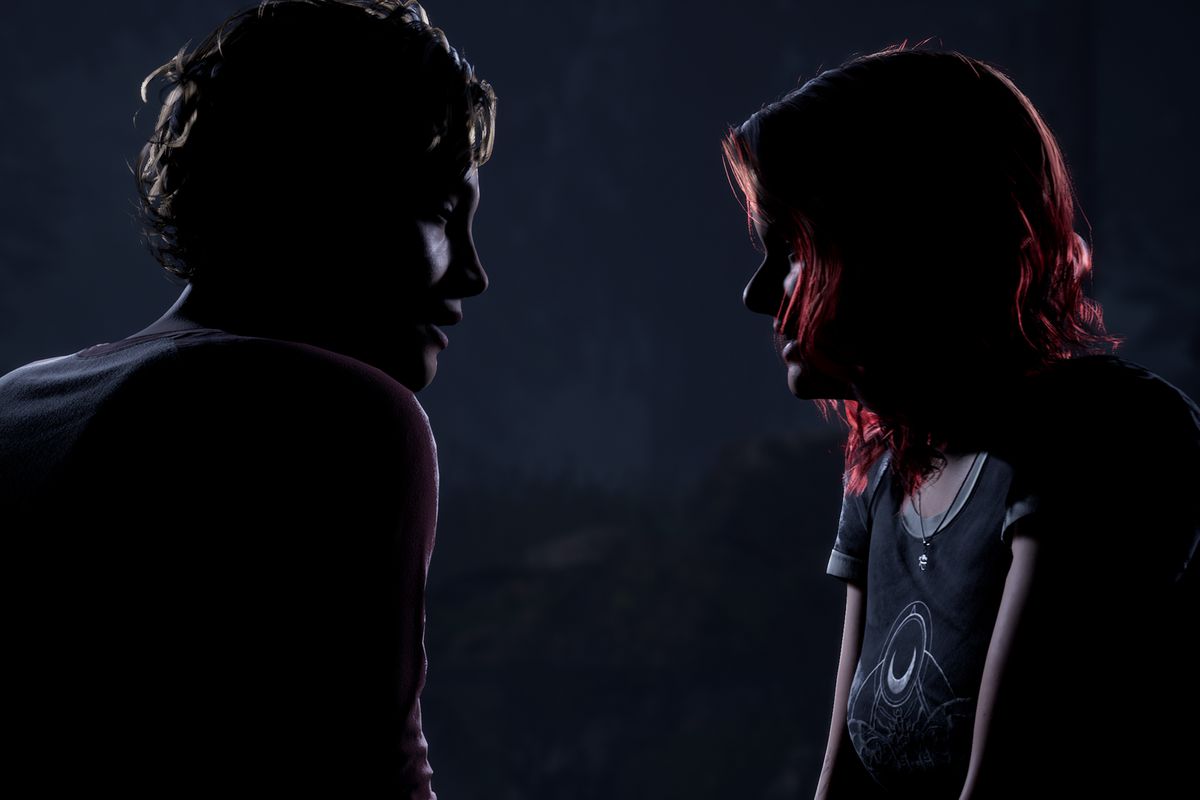 The creative director behind Supermassive Games‘ The Quarry has revealed that the studio plucked influence from everything including Scream to Scooby-Doo for the teen-slasher title.

Speaking with IGN, Will Byles said that the cowardly canine in particular was on his mind when he came up with The Quarry’s cast of characters, with Velma being his favourite from the classic kids cartoon series.

There’s something about that group of kids going around. Velma is my favorite character… one of the first [characters] you see is Laura, that was originally Velma in my head. We want to have those… kinds of stereotype characters, kind of the jock, the nerd.

They’re in every teen horror that you ever see. And we do that on purpose because we want people to feel familiar with it. Then we try and change that a little bit.

Scream is obviously another influence, and The Quarry features one of the main actors from Wes Craven’s horror series, namely David Arquette, who portrays Chris Hackett in the game.

Scream is like this, the first kind of overtly… self-referential film. It’s kind of like it knows what it is. And it’s telling the audience it knows what it is and they should understand from that. So we use that kind of, that knowledge, that’s not innate, but that’s a learnt knowledge of what you can expect if you do a bunch of stuff. We use that very much on purpose.

The Quarry is now available for PS5, PS4, PC, Xbox Series X/S, and Xbox One.

I’m busy playing through it this week, so expect a review up in the next couple of days once I’ve braved the horrors of Supermassive Games’ latest outing.