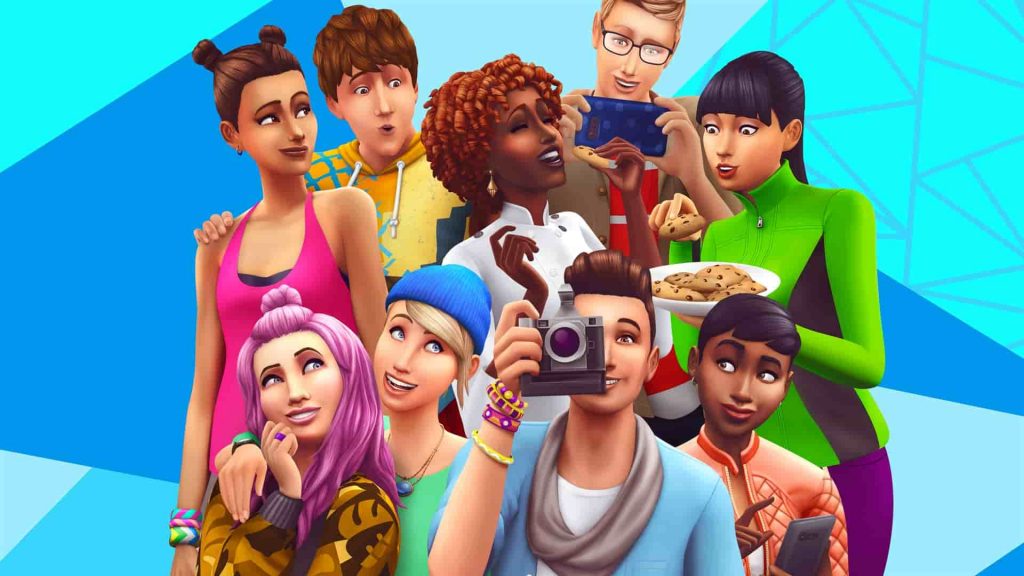 Electronic Arts has unwrapped a family-friendly list of The Sims 4 update 1.32 patch notes for you to digest, which is now live to download for PS4, PC and Xbox One versions of the game. Read the latest Sims 4 patch notes below.

<insert dramatic music>
“What do you want?”
“It’s not that simple!”
“But… <sigh> What.Do.You.Want?!”
“Just because you moved out, and you are suddenly back in our lives doesn’t mean you can disrupt everything ok? I had my bed, with MY NAME ON IT!”
“OK“
<end dramatic music>