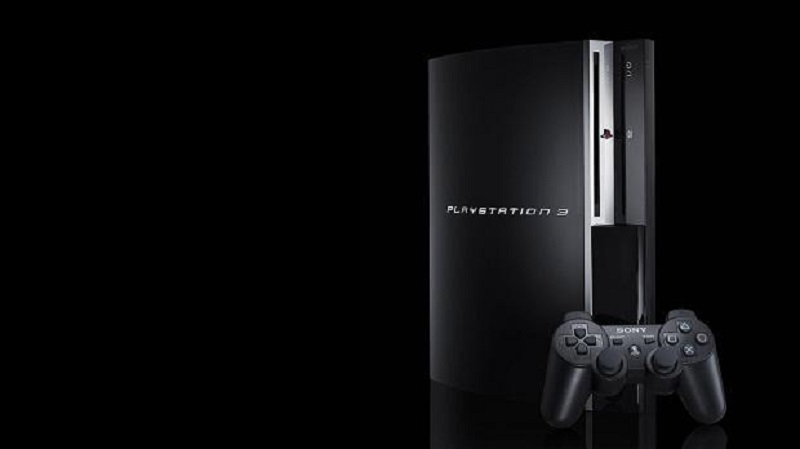 Whether you’re opposed to it or all for it, there’s no denying that emulating something can be a tough nut to crack, and that’s been the case especially with the PS3, though the leading PS3 emulator, RCPS3, just announced that they’ve now reached the point where every PS3 game and app can be booted up through the emulator.

The news was posted up on the official Twitter account for the emulator, marking what truly is a monumental achievement that now 3233 games from one of PlayStation’s most iconic generations can all be booted through a community developed emulator.

We're delighted to announce that RPCS3 now has a total of ZERO games in the Nothing status!
This means that all known games and applications at least boot on the emulator, with no on-going regressions that prevent games from booting.
We look forward to emptying out Loadable too! pic.twitter.com/fE1iDpAvQo

Now, it is important to note that this doesn’t mean everything is playable on this emulator, because the reality is that just being able to boot isn’t the same as being able to play the game.

However now that the RCPS3 team has made it past the hurdle of making sure that everything can at least boot, the amount of games they need to work through that are still not in the “Playable” stage shouldn’t take quite as long since they are much fewer in number than the recently emptied “Nothing” category.

Now all that remains is for someone at Sony to contact RCPS3 and essentially ask if they can copy their homework, so the process to get PS3 games playing on PS5 can be started, and hopefully realized.

Without any action from Sony, besides trying to scout out a PS3 and a copy of whatever you’re looking to play, more and more PS3 games will fall under the threat of being lost to time, rather than preserved as a part of not just art history but video game history, as they ought to be.

The House Of The Dead: Remake (Nintendo Switch)