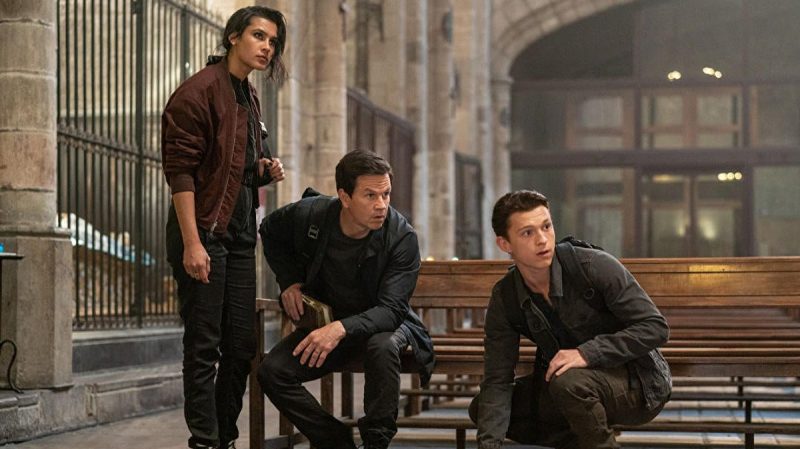 Sony’s Uncharted movie will make a running jump to Netflix for streaming in July, according to the latest report from What’s On Netflix.

The Tom Holland and Mark Wahlberg-fronted action-adventure flick will drop on July 15 in North America, marking its streaming debut.

The Uncharted movie was released in cinemas back in February and plundered over $400 million at the worldwide box office, making it a pretty big success. The film isn’t a direct adaptation of any of the games, but rather an origins story that uses a few set pieces from Naughty Dog’s action-adventure franchise.

Sony hasn’t announced a sequel to the Uncharted film yet, but the movie’s ending leaves it wide open for a follow-up, and its box office takings will obviously give it a stronger chance of getting a sequel green lit.

Be sure to read our full review of the Uncharted movie here to see if it’s worth adding to your film collection.

[Source – What’s On Netflix via The Verge]