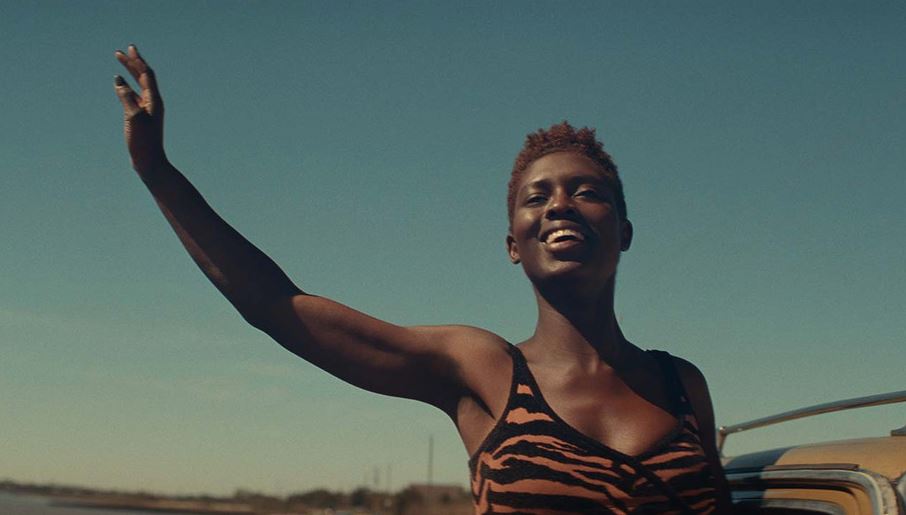 Jodie Turner-Smith, who most recently starred in the excellent Queen and Slim has been cast in a lead role for Netflix’s Witcher prequel series “The Witcher: Blood Origin”.

Turner-Mith will play Éile, an elite warrior who is blessed with the voice of a goddess. Éile has left her clan and position as the Queen’s Guardian to follow her heart as a nomadic musician. The show will tell the origin of the first prototype Witcher and also catalogue the events that lead to the franchise’s ‘conjunction of the spheres’.

There is no word on The Witcher: Blood Origin’s production schedule or release, but the series will come on top of a new animated film focusing on Vesemir, as well as the second season of the main show, which is currently filming. Turner-Smith has became a sought after actress since her performance in Queen and Slim and we hope she is able to do just a good a job in The Witcher: Blood Origin, as she does there.

The Witcher: Blood Origin is in-development at Netflix.