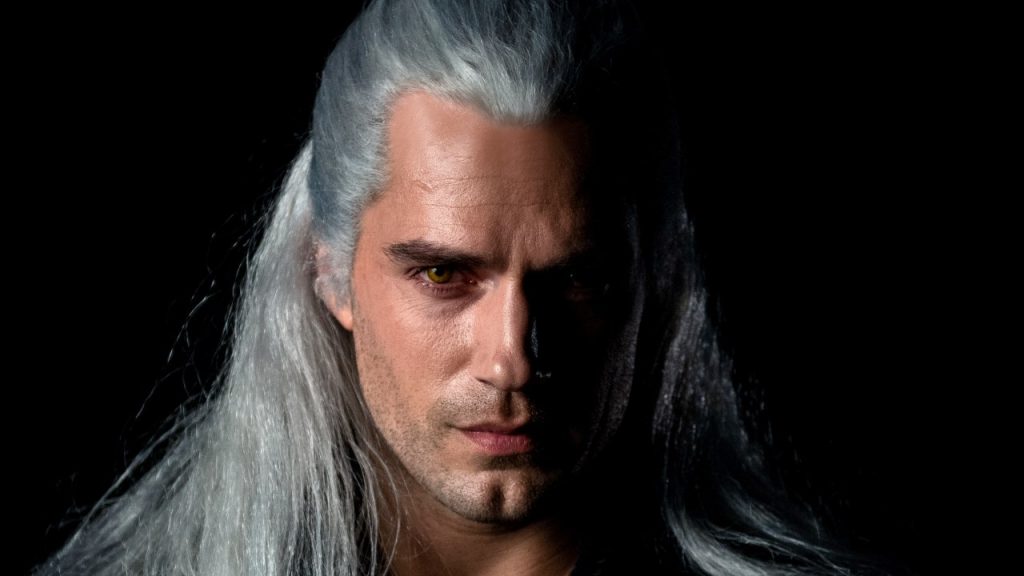 Netflix has dropped off the first images of actor Henry Cavill as Geralt in the streaming giant’s series based on The Witcher. In addition, we’re also given a glimpse at Anya Cholatra and Freya Allan as Yennefer and Ciri, respectively, who play a pivotal role in the Netflix series that fans will no doubt recognise from the video games.

Created by Lauren Schmidt Hissrich, The Witcher isn’t a direct adaptation of the video games, but rather, the novel which they are based on. The series will debut later this year, and also includes Jodhi May, Bjorn Hlynur Haraldsson, Adam Levy, MyAnna Buring, and Mimi Ndiweni in the cast. Here’s the official synopsis:

“Geralt of Rivia, a solitary monster hunter, struggles to find his place in a world where people often prove more wicked than beasts. But when destiny hurtles him toward a powerful sorceress, and a young princess with a dangerous secret, the three must learn to navigate the increasingly volatile Continent together.”

Principle photography for The Witcher Season One kicked off on October 31, 2018 in Hungary, with production later moving to Gran Canaria. Filming wrapped in May 2019. For his part as Geralt, Cavill, who previously played Superman, enlisted competitive bodybuilder Dave Rienzi to get him in ripped for the role, which he described as the best physical shape he’s ever been in his life.

As for the video games, The Witcher 3: Wild Hunt is the latest mainline entry in the franchise, and launched for PlayStation 4, PC, and Xbox One back in May 2015. Developer CD Projekt RED is currently working on Cyberpunk 2077 and a second, as-yet unannounced project, so a return to The Witcher is unlikely at this point.

Check out the images of The Witcher series below. What do you think of them? Give us a shout on social media!