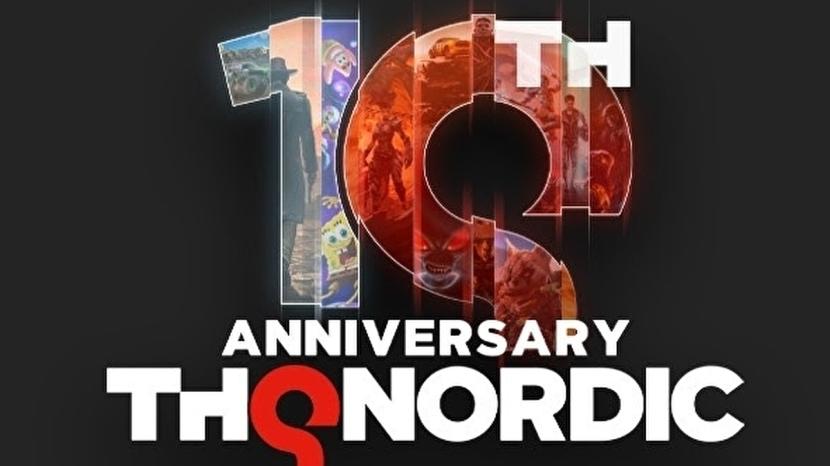 The event, which takes place on September 17 at 12.00pm PST/8.00pm BST, will be hosted by Geoff Keighley, and will see the “return of legendary franchises, including some for which fans have been waiting decades to get their hands on a new instalment.”

No word on what these six games will be yet, but given the amount of franchises THQ Nordic has under its umbrella, there’s a hell of a lot of options on the table.