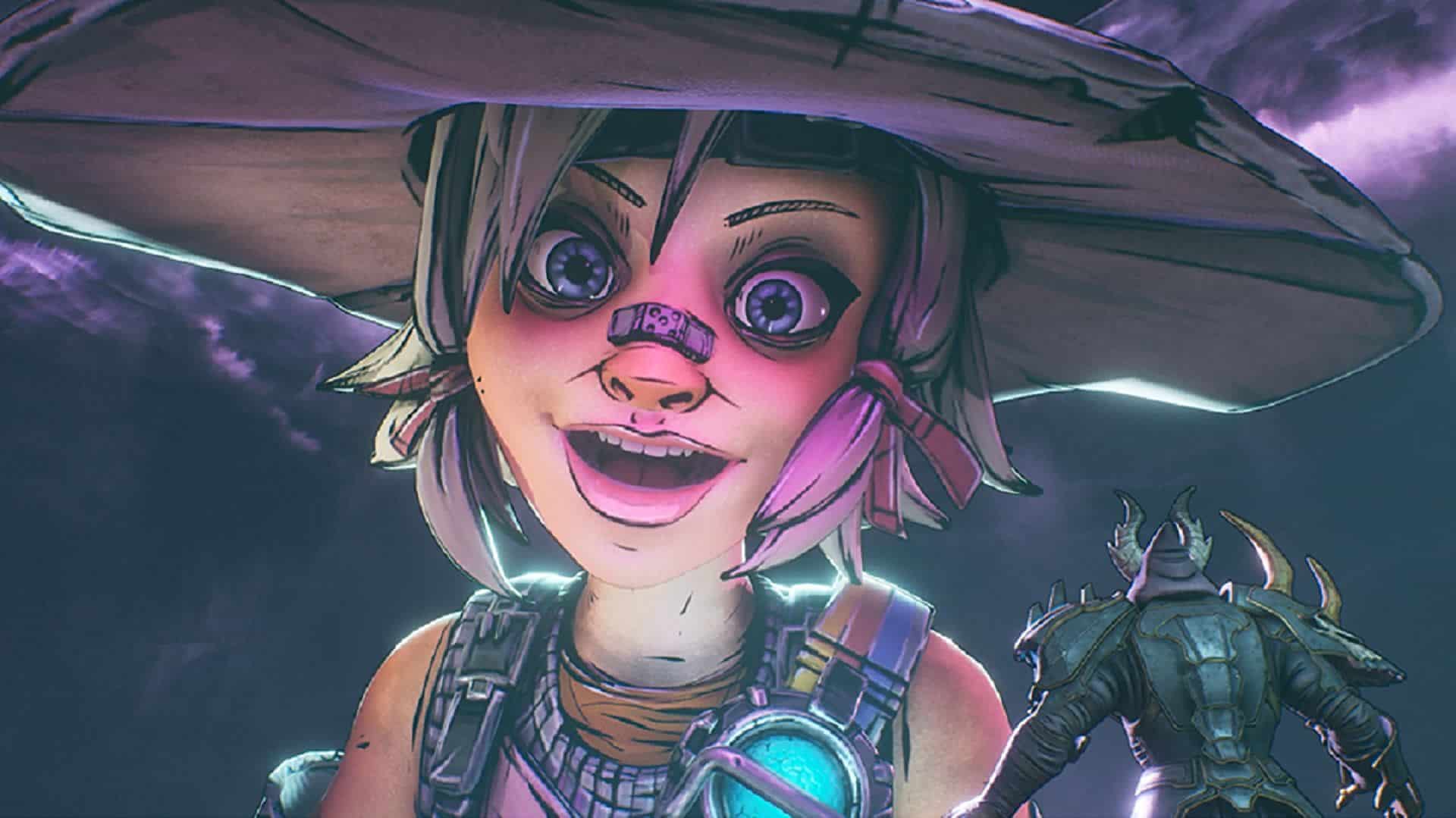 Gearbox and 2K have announced that Tiny Tina’s Wonderlands has gone gold, which you should probably know by now means that development has wrapped and the game is ready for mass manufacturing.

The game serves as a spin-off to the Borderlands series and a follow-up to Borderlands 2: Tiny Tina’s Assault on Dragon Keep. Keeping in with the series’ tradition, Tiny Tina’s Wonderland is set from a first-person perspective and is playable solo or for up to three players in cooperative play.

Gearbox has confirmed there will be six different character classes for players to choose from, and in a first for the franchise, you’ll be able to mix and match their skills. Tiny Tina herself serves as the dungeon master for the game’s fantasy-themed tabletop RPG world, and can change it on the fly.