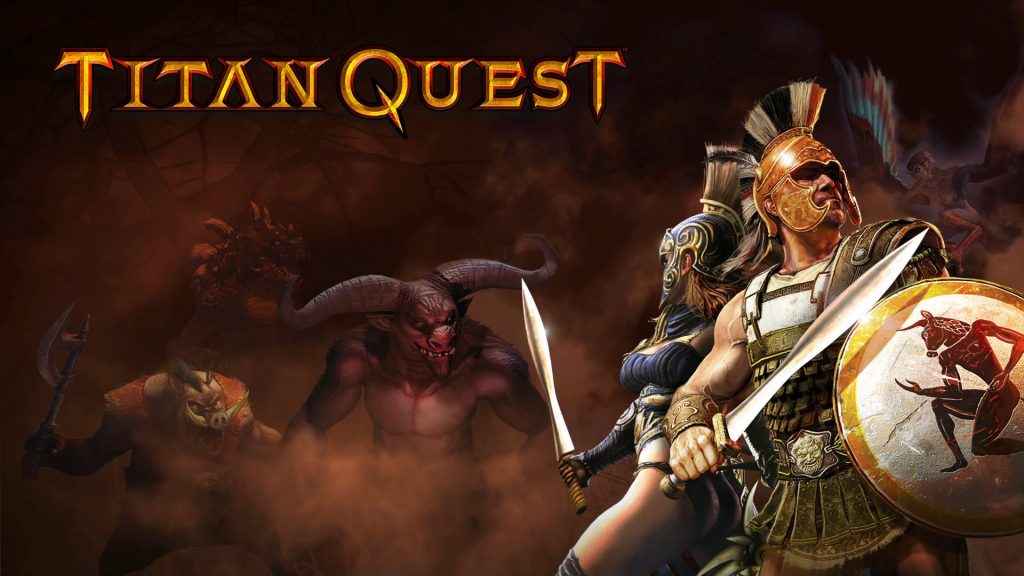 Since its release earlier on in the year, publisher THQ Nordic has ensured that the PS4 version of Titan Quest has been the recipient of a fair amount of patching, though none of the updates thus far have been on quite the same level as today’s Titan Quest patch.

In addition to a range of fixes and tweaks, today’s Titan Quest patch brings split screen co-operative play; a rather crucial omission that was noted when we reviewed the game a few months ago.

You can catch the full changelog for this patch release below.