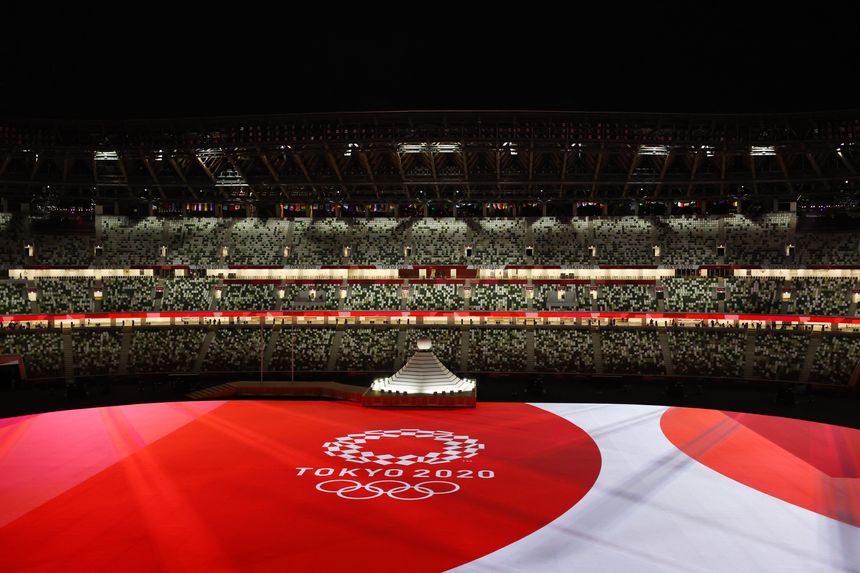 The Tokyo Olympics opening ceremony kicked off earlier today, and those with a keen ear for video game music may have recognised more than a few compositions played as the athletes made their entrance.

Yep, the ceremony used tracks from the likes of Dragon Quest, Final Fantasy, Sonic the Hedgehog, Monster Hunter, Tales Of, Chrono Trigger, and more during the event, which took place at the Olympic Stadium, Tokyo.

The full lineup of tracks used can be seen below, via NikkanSports.