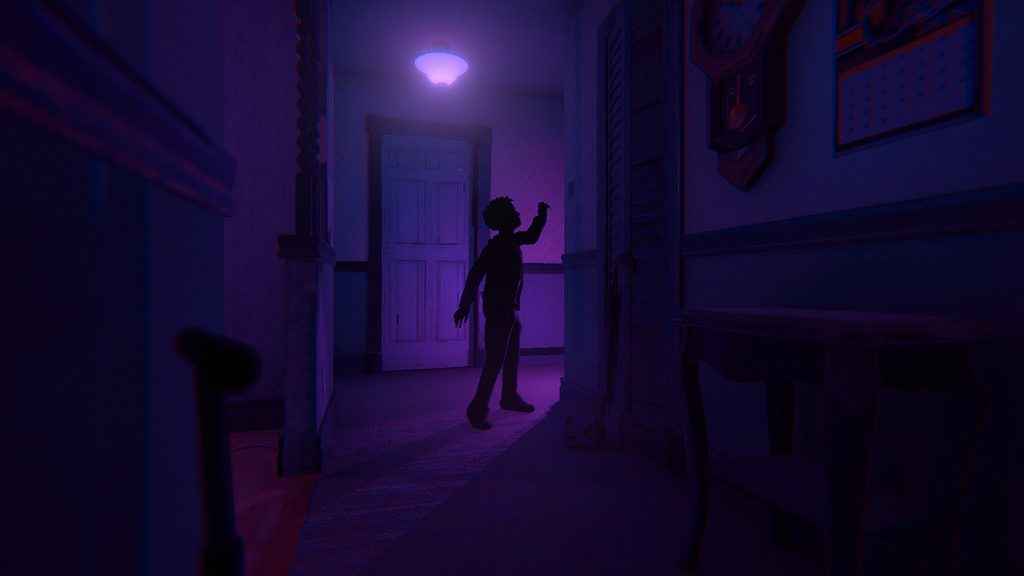 Ubisoft has today confirmed that Transference, a first-person psychological thriller for PS4 and PSVR will receive a demo that all players will be able to download later today from the PlayStation Store.

More than just a taster of the game, the Transference demo titled “The Walter Test Case” is actually a prequel that takes place several years before the events that are chronicled in the game.

Inhabiting the consciousness of someone suffering from PTSD you’ll be solving puzzles in order to piece together their mind and understand the life events that have brought them to this point.

Ubisoft have also confirmed that Transference will release for PS4 and PSVR next month on September 18.

In addition to the release of the demo and confirmation of the release date, Ubisoft have also provided a new trailer and synopsis for the game that you can catch below:

Imagine an escape room set in a deranged mind, in both VR and on traditional platforms. With Transference, we are bringing a first-person exploration game into a chilling new dimension. You will be plunged into the experiment of a troubled scientist, a corrupted digital simulation of his family formed using their collective brain data. Shift between the three perspectives of a family and unravel the mystery hiding in this mind-bending psychological thriller.

Transference is a collaboration between SpectreVision and Ubisoft Montreal and aims to bridge the gap between movies and games. The game will be available in VR (PlayStation VR, Oculus Rift, HTC Vive) and traditional platforms (PS4, Xbox One and PC) Fall 2018.

Transference from Ubisoft releases for PS4, PSVR, PC and Xbox One on September 18, 2018.