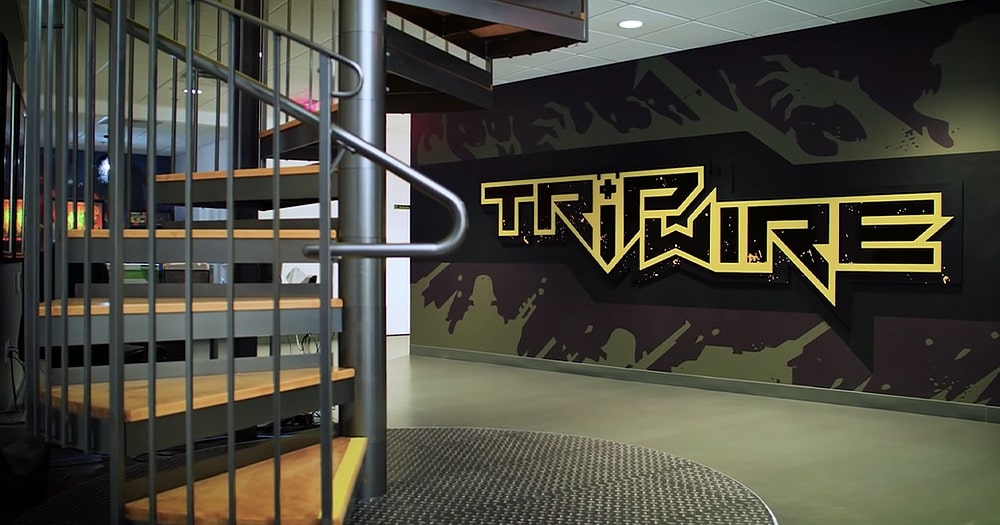 A number of major developers are starting to distance themselves from publisher Tripwire Interactive, after John Gibson, the President of the company, tweeted he was ‘proud’ that a Texas anti-abortion law has been allowed to stand.

Gibson made the comments on Saturday with the following message:

Proud of #USSupremeCourt affirming the Texas law banning abortion for babies with a heartbeat. As an entertainer I don’t get political often. Yet with so many vocal peers on the other side of this issue, I felt it was important to go on the record as a pro-life game developer.

In wake of Gibson’s controversial comments, Shipwright Studios, who worked with Tripwire Interactive on Chivalry 2 and Maneater, took to Twitter to confirm the company had cancelled all existing contracts with the publisher.

In addition, Torn Banner Studios, the developer behind Chivalry 2, made it clear that it does not agree with Gibson’s stance although did not confirm if it had severed ties with Tripwire Interactive.

We do not share the opinion expressed in a recent tweet by the president of Tripwire, publisher of Chivalry 2. This perspective is not shared by our team, nor is it reflected in the games we create. The statement stands in opposition to what we believe about women’s rights.

The anti-abortion law came into effect last week, with US President Joe Biden labelling the supreme court’s ruling as “an unprecedented assault on a woman’s constitutional rights.” A number of game developers have also spoke out against it, including God of War’s Cory Barlog and ex-Gears of War series boss Cliff Bleszinski.