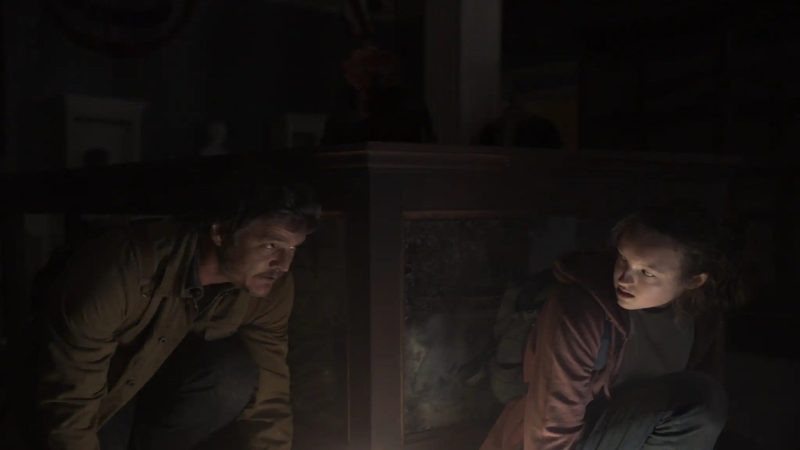 Troy Baker and Ashley Johnson, the two actors who originally played Joel and Ellie, respectively, in Naughty Dog’s classic, The Last Of Us, have been confirmed to be added to the cast of HBO’s The Last Of Us television series.

While they won’t be reprising their old roles, they will be playing what’s described as “major roles” in a PlayStation Blog post regarding the future of the franchise.

“From the onset, our original vision for The Last of Us’ story was cinematic and character driven, and HBO enthusiastically continued the spirit of that same vision to bring this story to TV screens worldwide.” said Rochelle Snyder, senior communications manager at Naughty Dog.

“In the spirit of collaboration and authenticity, Neil [Druckmann] has taken on the roles of Executive Producer and Writer and also directed a full episode. Bringing The Last of Us to life has been a deeply creative collaboration between our studio and HBO.

The worlds of video games and television continue to overlap as Ashley Johnson and Troy Baker, Ellie and Joel’s in-game actors respectively, join the cast in major roles. We cannot wait to see them on-screen along with new and longtime fans of The Last of Us.”

It wasn’t confirmed what roles either actor could be playing, though it would be interesting to see them taking on entirely new roles, as HBO’s show is sure to introduce new characters to the franchise.