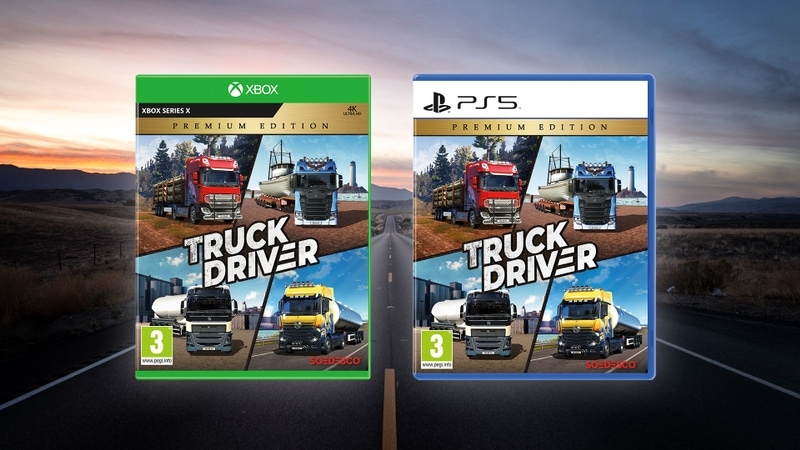 Truck Driver Premium Edition is officially hitting PS5 and Xbox Series X/S on September 30, complete with a host of visual improvements and a truckload of DLC under the hood.

The Paint Jobs DLC gives you the chance to fly the flag for the US, Germany, France, or the UK, while the Hidden Places & Damage System adds — you’ve guessed it — a damage system plus three hidden locations and five extra AI vehicles. There’s also the Mangefjell, a new Nordic-inspired landscape.

Here’s a rundown of all the content including in Truck Driver Premium Edition: