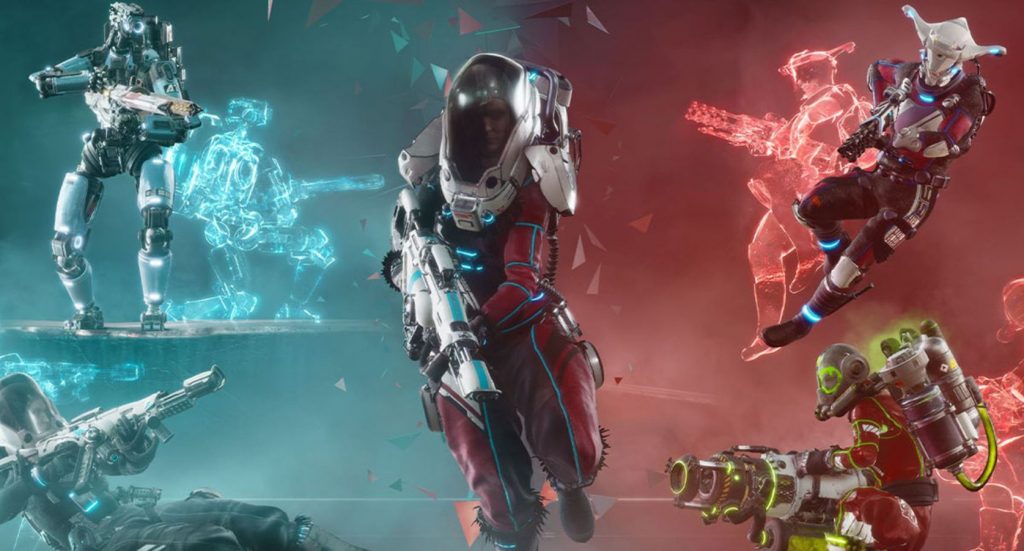 Lemnis Gate is built around a 25-second time-loop where you will learn from each round and continue to the next to beat your opponent and outsmart them. It is unique but exactly how it works will need to be seen later down the line in gameplay.

You can watch the reveal trailer for Lemnis Gate on PS4 below:

Lemnis Gate has actually been in development for quite a while and was announced previously. However, the game has now been picked up by Frontier’s new publishing arm, helping to bring the game to more platforms and release it on time.