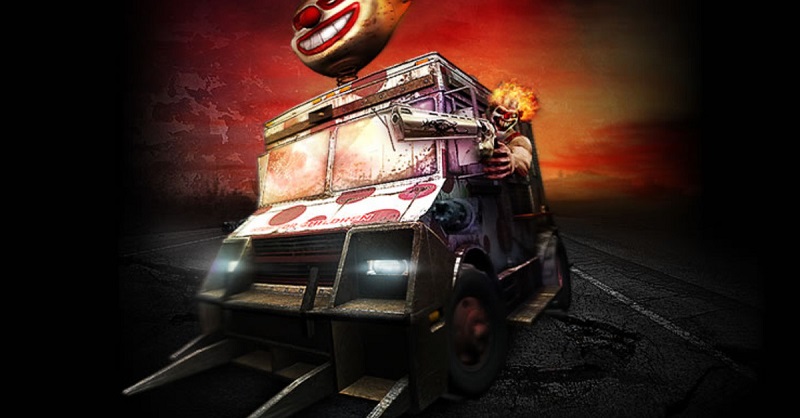 After the news broke that a potential Twisted Metal revival was not only in the works, but was in development with Lucid Games, the original creator of the series, David Jaffe spoke out on his personal YouTube channel saying he was “hurt” if the rumours of the game are true, and he wasn’t contacted at all.

“Let’s be clear: Sony owes me nothing, our relationship ended somewhere in late 2018. But I will say that emotionally, it feels shitty, if any of this is true, to not have been contacted at all.”

It’s understandable that Jaffe would feel hurt about not being contacted, but he does say that if Sony does reach out, he will be willing to help. “If they ask for my help of course I will be there.”

What’s perhaps the oddest part however of the video is the comments Jaffe makes regarding “secrets” he knows but would never tell that could potentially hurt Sony.

“I know things. I know where the bodies are buried. Hell, I know who pulled the trigger before they buried the ******* bodies…you should’ve called.”

You can check out the full video for yourself, here: