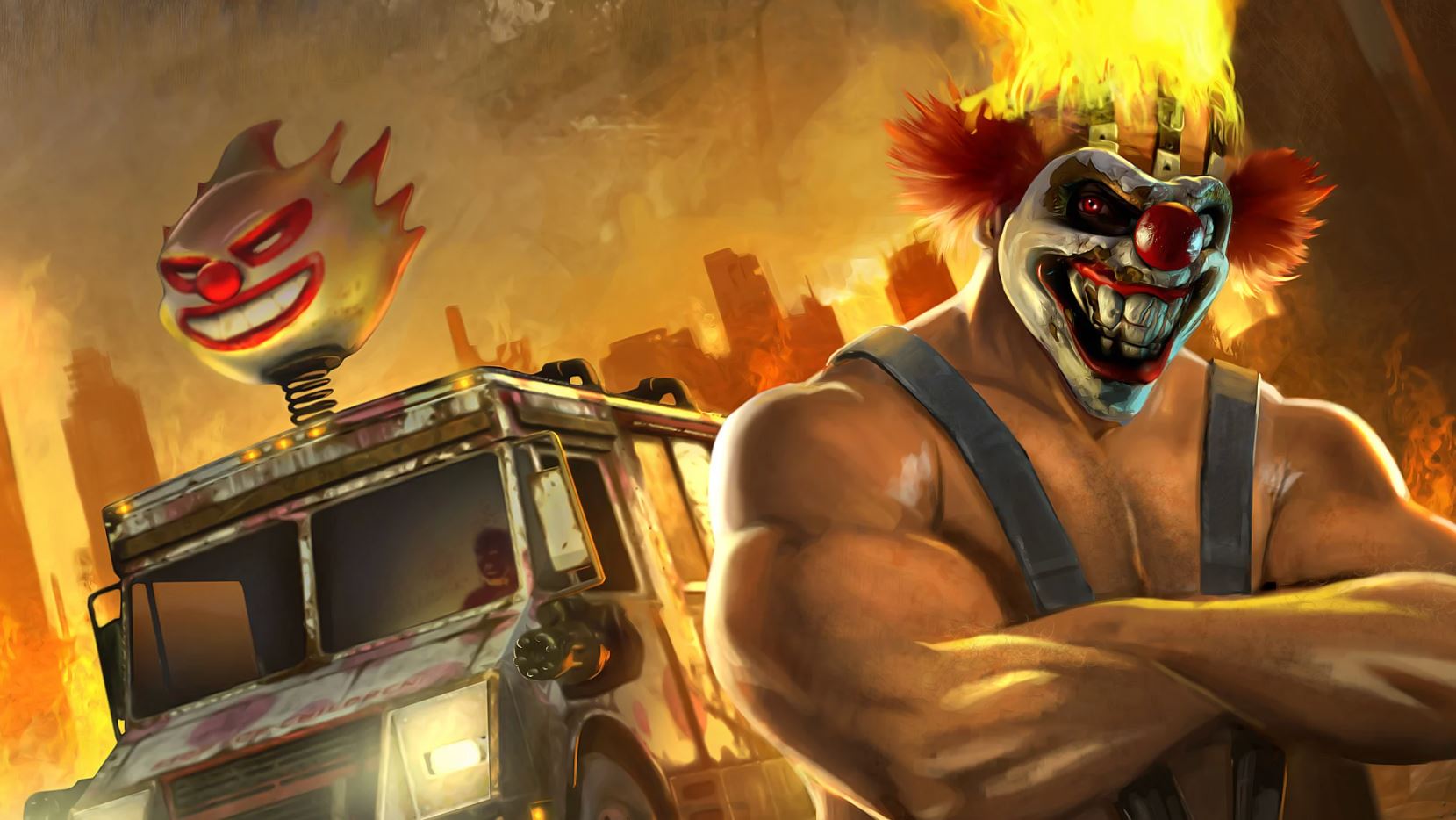 A Twisted Metal TV series is moving forward at Sony and PlayStation Productions, according to a new report from Variety.

This series will be an original action-comedy take on the long-dormant franchise from the writers behind Deadpool and Zombieland, Rhett Reese and Paul Wernick.

Asad Qizilbash from PlayStation Productions offered a statement on the progression of the project saying “Twisted Metal is one of the most beloved franchises from PlayStation. We are thrilled to have such a great team working on bringing this iconic game to life for the fans.”

Other talent involved includes Will Arnett, who has been speculated to voice Sweet Tooth, although this isn’t currently the case according to people with knowledge of the project. Michael Jonathon Smith and Herman Hulst will also act as Executive Producers of the project.

Glenn Adilman from Sony Pictures Television also offered a statement on the project: “We love Twisted Metal in all its twisted insanity. Michael Jonathan Smith hit it out of the park with an action-packed, brilliantly funny adaptation and we are grateful for the support of Rhett, Paul, Will and our friends at PlayStation.”