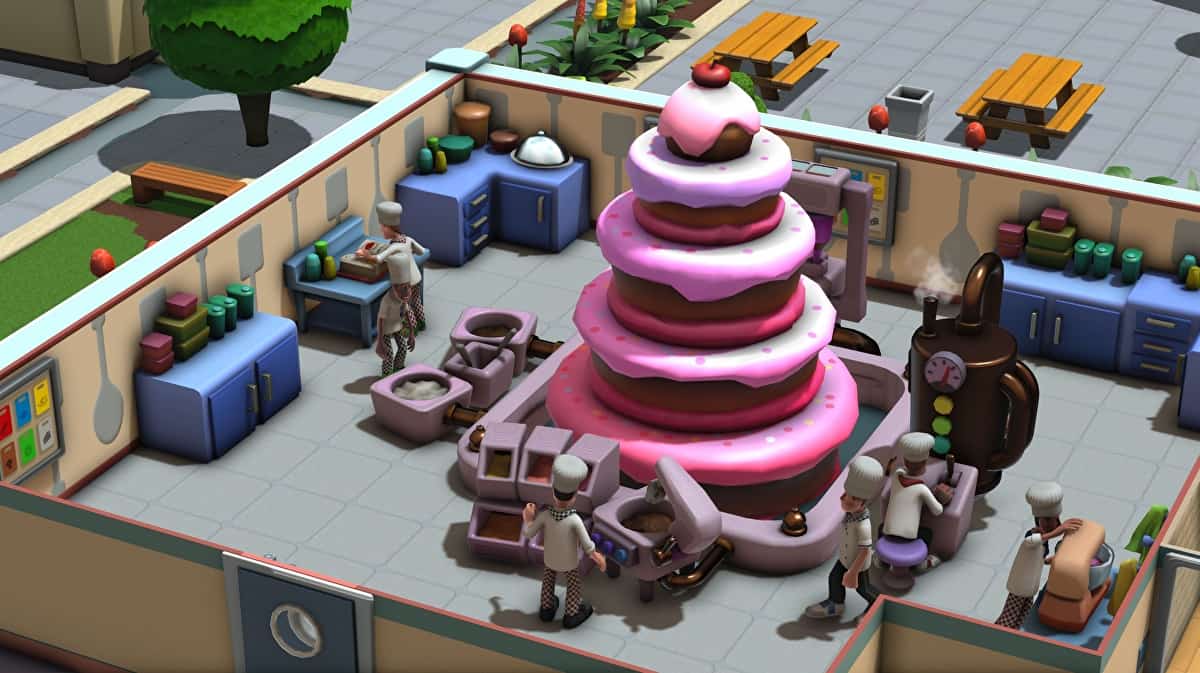 Two Point Campus director Mark Webley revealed in a statement that the game has been pushed back to ensure a simultaneous launch on PC and consoles. The game was originally due out in May.

Our ambition from the start has been to release Two Point Campus across all PC and console platforms simultaneously to the quality and standard that our community expects from us.

Two Point Campus is due for release on PS5, PS4, PC, Nintendo Switch, Xbox Series X/S, and Xbox One. The game sees players in charge of developing a campus and its surrounding grounds, with everything from student dorms and pathways all available to build as you grow your university.

Being a campus, your students will also settle into there education and attend classes, although expect plenty of comedic beats as you attend Knight School and Gastronomy among others.

Two Point Campus is now scheduled for release on August 9, 2022.