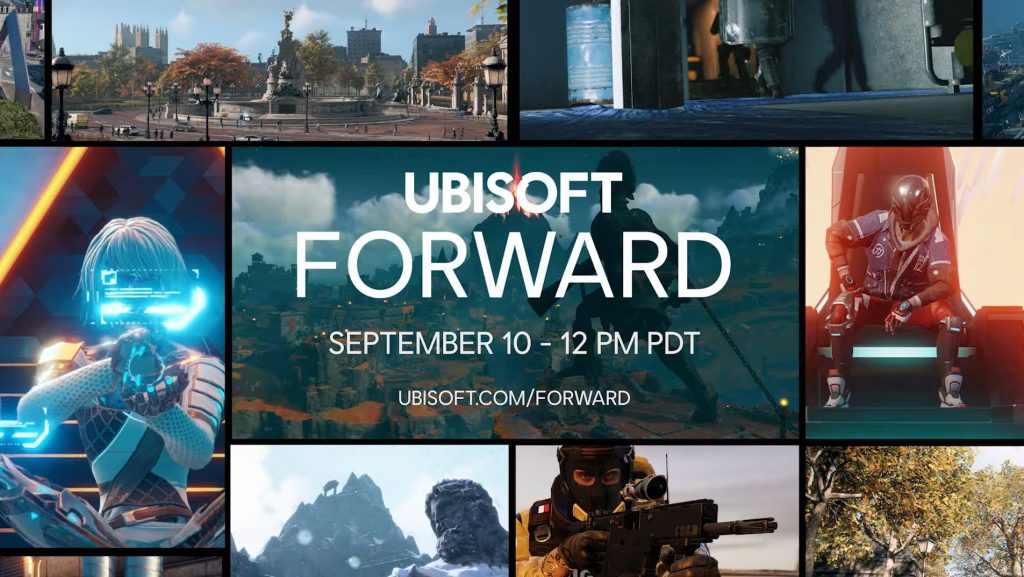 Ubisoft has announced that its next Ubisoft Forward will take place on September 10 and feature new game reveals and updates on existing titles.

The lineup reveal for the show doesn’t actually tell us what will be there exactly, but we do see Rainbow Six: Siege, Watch Dogs Legion, and Hyper Scape. We also get a look at Immortals: Fenyx Rising, which is the new name for Gods & Monsters. This will likely be a big focus of the show as we haven’t seen anything from it in a while.

We can also expect reveals for Assassin’s Creed Valhalla and Far Cry 6, with some new song announcements for Just Dance 2021. We might also see the reappearance of Rainbow Six Quarantine and Roller Champions, both of which are set to release before April 2021.

You can watch the Ubisoft Forward lineup reveal for its September show below:

The last Ubisoft Forward showcased a number of Ubisoft titles and you can catch up on everything that was announced at that show here.