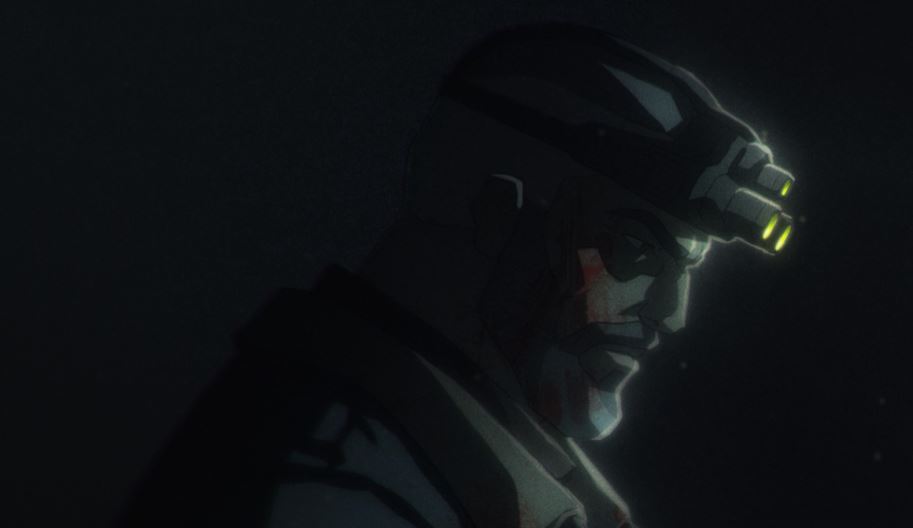 Ubisoft has unveiled a selection of images and footage from its upcoming Splinter Cell and Far Cry anime shows appearing on Netflix.

The Splinter Cell show was only given a image, which you can see above with Derek Kolstad, the creator of the John Wick franchise writing the show. The series will be eight episodes long.

Here's your first look at the Splinter Cell animated series, an adaptation of the bestselling @Ubisoft game.

Derek Kolstad, creator of the John Wick franchise, is onboard to write the series.
#GeekedWeek pic.twitter.com/c3vjJV0wfR

As for Far Cry, this was where the big new was. Adi Shankar, the mind behind Netflix’s Castlevania anime has announced that Ubisoft has allowed him to use their properties to create a “bootleg universe” of characters.

The first of these is Captain Laserhawk: A Blood Dragon Remix, which is a six episode long series based off of Far Cry 3’s critically acclaimed expansion Far Cry Blood Dragon. The series will have alter egos of Ubisoft characters, in a homage to the early 1990s.

The second Far Cry anime is an adult themed series, which will also be coming to the streaming service. Very few details were offered about that show.

So what do you think? Let us know your thoughts on these upcoming shows and expect to hear a lot more in the coming months.