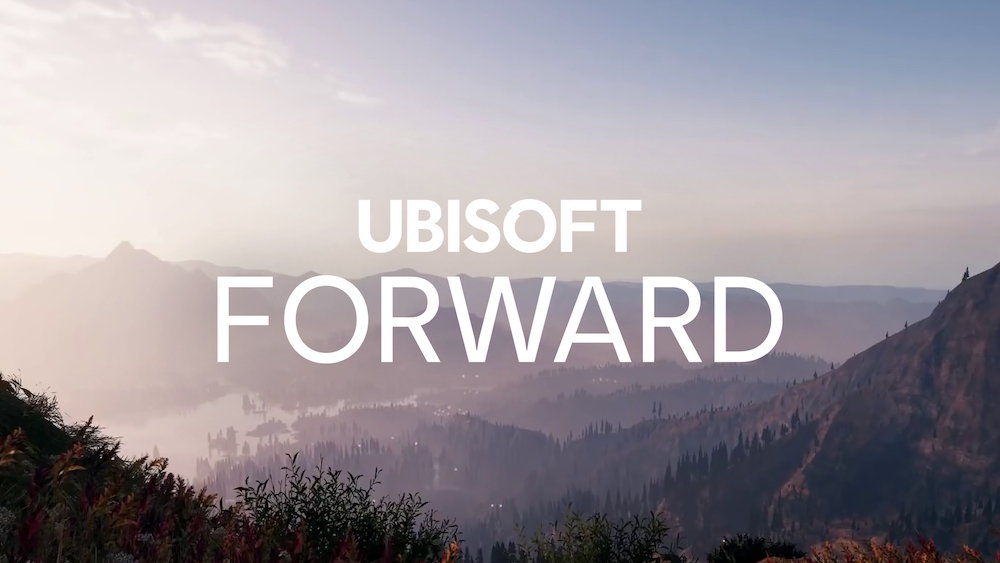 During the Ubisoft Forward showcase Ubisoft went ahead and confirmed another Ubisoft Forward event coming later this year. A move which was to be expected, as although we were given a more in-depth look at the games Ubisoft is releasing this year such as Watch Dogs Legion and Assassin’s Creed Valhalla, there was still a lot of games that did not make an appearance.

Presumably, we can expect titles such as Skull & Bones, Gods & Monsters, Rainbow Six: Quarantine, and the eagerly anticipated Beyond Good & Evil 2, to make appearances at their next Ubisoft Forward. Perhaps, we might even see a new Prince of Persia if we are lucky.