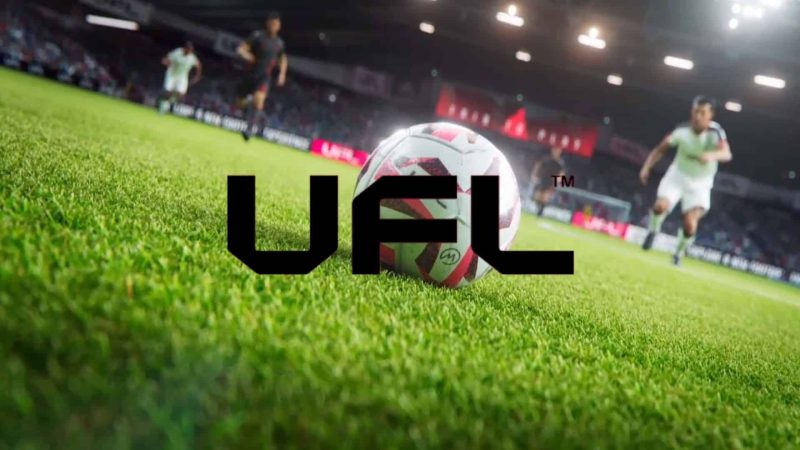 Not long ago, it would be a shock to any FIFA fan that another developer would look to challenge their football game supremacy. Now, there are two games that are both looking to usurp EA’s long running franchise from it’s top stop.

UFL is the most recent contender, developed by Strikerz Inc. It is another free to play game, something that was no longer a first after eFootball claimed that honour.

More than just free to play however, Strikerz Inc. is concerned about making a “fair to play” game.

You can check out the gameplay reveal trailer for yourself, here:

Football isn’t the only avenue of sports games that desperately needs a bit of a refresh, but it’s definitely the most popular. Year on year, FIFA tops the sales charts across the world, and year on year, fans complain about paying full price for more of the same.

A free to play approach that takes a more seasonal approach, while also implementing plenty of new game modes could be just the thing to really pull fans away from EA.

However, after the disappointment that eFootball was, it may be difficult to convince fans, even with gameplay footage, that this is the real deal.

Like anything, we’ll just have to wait to play it.