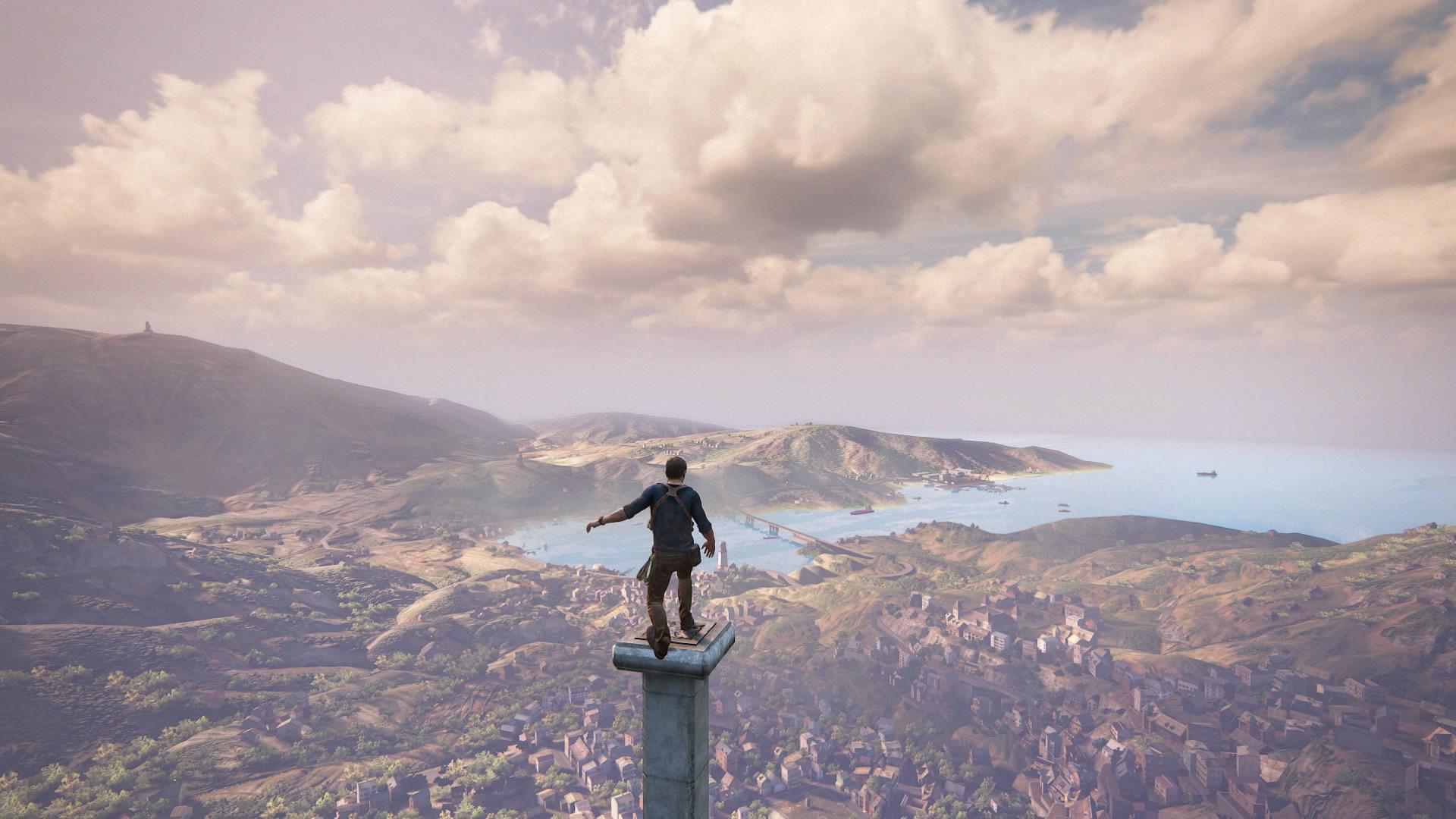 Naughty Dog‘s Uncharted 4: A Thief’s End animator Jonathan Cooper has revealed that he tucked an Assassin’s Creed synchronisation Easter egg away in Nathan Drake’s epic 2016 adventure, something which has only just come to light.

Cooper, who has worked on both the Uncharted and Assassin’s Creed franchises, revealed that the sequence can be found in the Bell Tower in Chapter 11 – Hidden in Plain Sight. You need to climb to the top of the tower and leave Nate idle for a while before it will activate.

Added Assassin's Creed synchronizations in both Uncharted games I worked on but hardly anyone found the one in Uncharted 4 because you need to not touch the controller for a few seconds... https://t.co/GYXVJehj90 pic.twitter.com/NP9jiVTFJ3

And yes, as Cooper said, this isn’t the only Uncharted game that an Assassin’s Creed Easter egg was included in. Uncharted: The Lost Legacy also featured something similar, although that one was already fairly well known to gamers.

Uncharted 4: A Thief’s End was released in May 2016 for the PS4 and brought the curtains down on Nate’s story arc, although rumors are still rampant that a new Uncharted game is in the pipeline at another studio.

Have a gander at our Uncharted 4 review here to see if the series ended on a high for Nate.