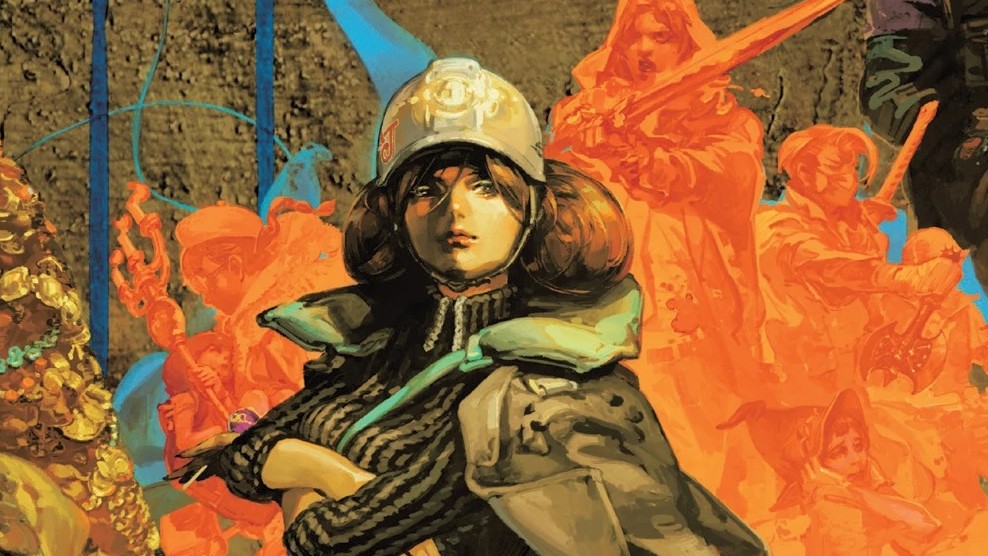 EB Games Canada has posted a listing for a PS5 version of Undernauts: Labyrinth of Yomi, although officially the game has only been confirmed for PS4, Xbox One, and Nintendo Switch in the west.

The PS5 version of the game is listed for release on December 31, 2021, which is obviously a placeholder. The PS4, Xbox One, and Nintendo Switch is down for October 30, but it’s wroth remembering a concrete release date has yet to be announced.

Undernauts: Labyrinth of Yomi was originally released in Japan for the Xbox One in June 2020, with a PS4 and Switch release following in October of that year. It’s worth noting that publisher Aksys Games will be hosting an event on August 6, so if the PS5 version is happening, it’ll most likely be announced there.

Not heard of Undernauts: Labyrinth of Yomi? Here’s the blurb:

When a massive, mysterious structure suddenly rises from the ground, the government sends a team to investigate. You have been selected to join an elite group of underground explorers employed by Cassandra Company. Unfortunately, you are not the only one searching these caverns.

Terrifying monsters lurk in the shadows. Dangerous criminals hunt for resources. Large numbers of people are missing. The test of your survival skills begins now…