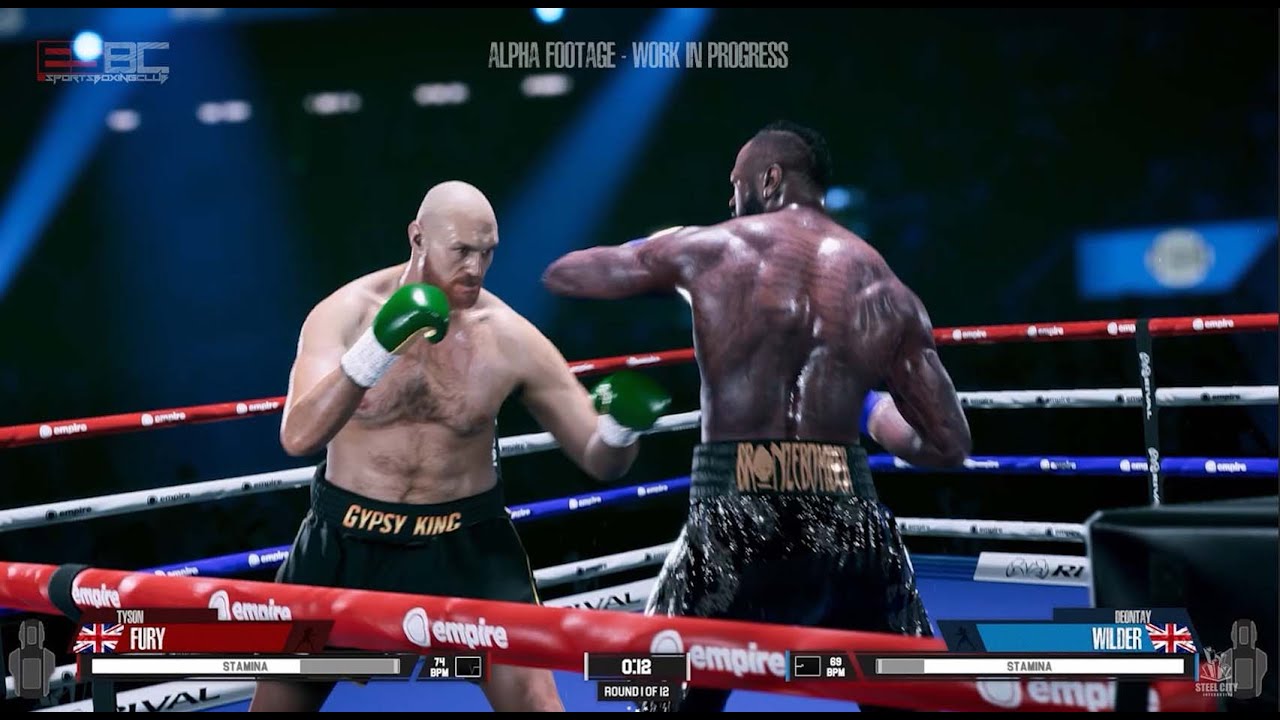 Steel City Interactive has released a fresh batch of gameplay for Undisputed, previously known as eSports Boxing Club, which showcases one whole round of punchy action.

Undisputed is currently in development for PS5, PS4, PC, Xbox Series X/S and Xbox One, although a release date has yet to be announced.

As previously confirmed by Steel City Interactive, Undisputed will feature over 100 licensed boxers, with the game’s roster increasing every Season. Players will be able to compete for seven Championship Titles, including the Green and Gold WBC belt, and features leading boxing governing and sanctioning bodies, such as the IBF.

Undisputed is also promising a comprehensive character experience which includes varying fight attributes, such as punch power to discipline. In addition, the game includes a ‘ground-breaking trait system that’s never been used in boxing.’