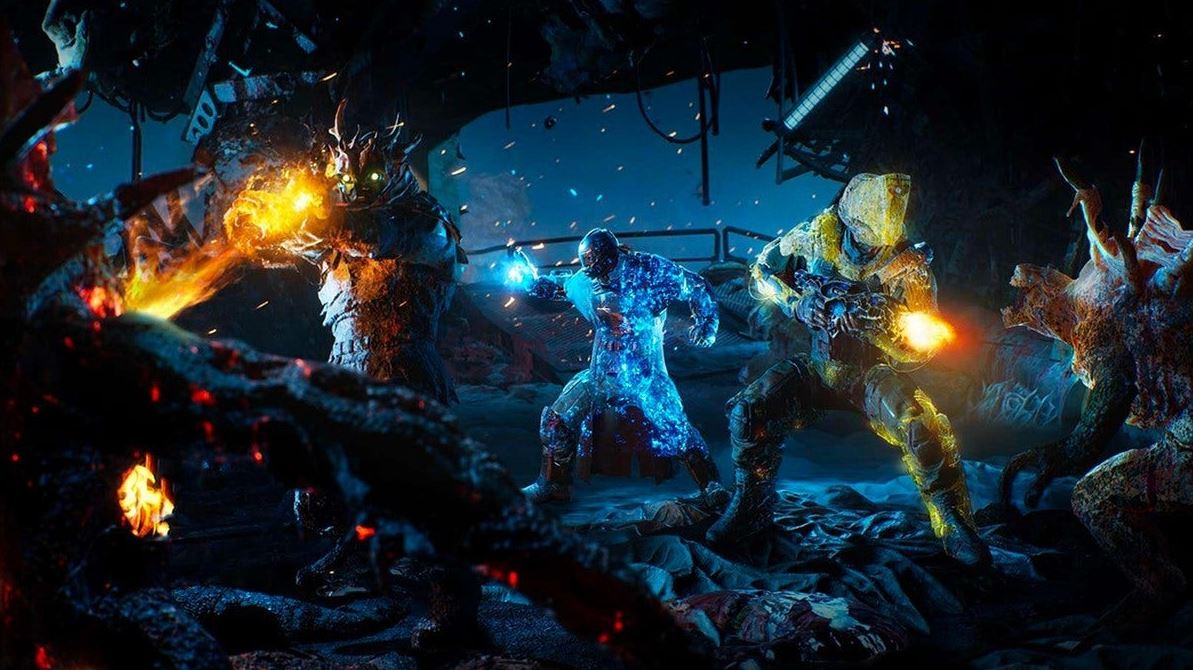 People Can Fly‘s Creative Director, Bartek Kmita has revealed some details about the possibility of Outriders DLC and confirmed that they will be significant expansions with their own self-contained stories to tell.

In an interview with Forbes, Kmita reiterated that the game is its own complete experience, but that the team doesn’t want to abandon it. “We have so many more stories to tell, and a lot of ideas we want to explore that we couldn’t fit in the original game, so we’re happy to create more content in the future. Anything we would make would be in the form of significant expansions with self-contained stories,” Kmita said.

He also said that they are definitely going to be doing more things in the Outriders universe if people like the game, which seems to be the case. The game has shattered some player numbers on Steam for the looter shooter genre and has been the talk of the industry for almost a week now.

Reviews have also been similarly positive. We just posted our PS5 review and spoke about how fun the gameplay loop is and how detailed why Outriders is one of the best looter shooters in years. You can read that review here. So, we are excited for the prospect of new stories and environments to explore, and hopefully an expansion to the endgame content available as well.