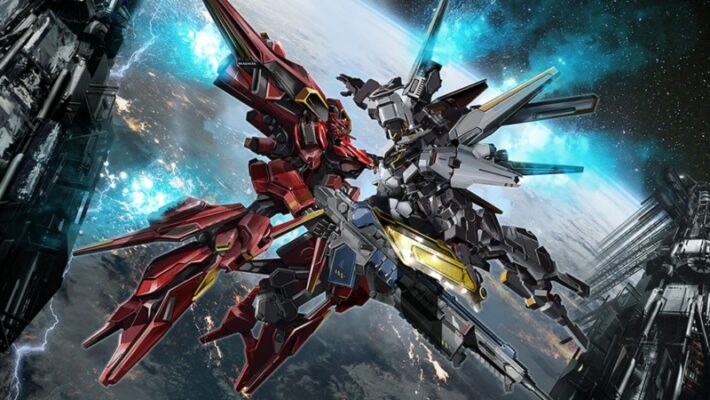 Relayer is a new sci-fi RPG from developer Kadokawa Games, and ahead of the games release later this year in Japan the developer has told fans that thankfully, the upgrade from the PS4 version of the game to the PS5 version will be free.

The news came from the official Twitter account for Relayer, which is a short message just announcing the free upgrade. You can view the tweet for yourself, here:

Relayer is currently only set to release in Japan later this year, though a global launch is planned for sometime in the future. Since we don’t have a release date for either one, it may be some time before we see it migrate out of Japan but in the meantime it is good to see more developers opting to make the transition from previous to next-gen as seamless as they can, especially considering that Relayer is a PlayStation exclusive.