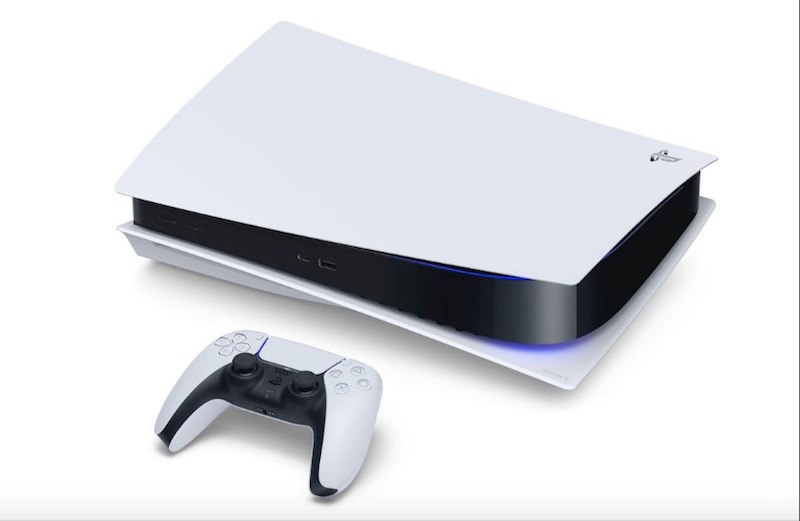 The PS5 is currently the market leader in terms of dollar sales for 2022 so far, but Ninty’s hybrid platform is ahead of the pack as far as units sold is concerned.

Elsewhere, Madden NFL 23 was the best-selling game for August 2022 in the US, and marks the 23rd consecutive year that an entry in the long-running franchise has topped the charts for its launch month.

In terms of how to stacks up to previous releases of 2022, Madden NFL 23 ranks as the fifth best-selling game of the year so far, behind Horizon Forbidden West, Pokemon Legends: Arceus, LEGO Star Wars: The Skywalker and Elden Ring.