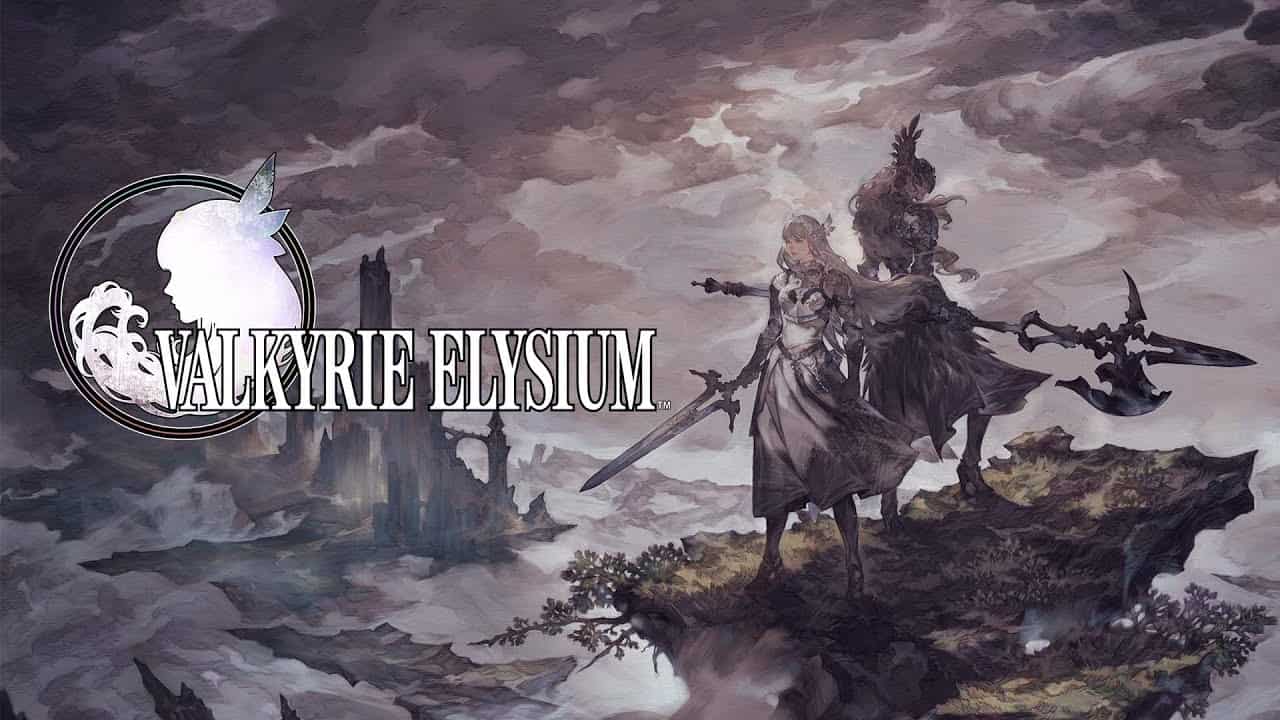 The ESRB has posted up a rating for Valkyrie Elysium following the game’s announcement for PS5 & PS4 back in March during Sony’s State of Play event.

The rating turned up some basic info on the game, which you can see below:

This is an action game in which players assume the role of a Valkyrie tasked with finding and purifying lost souls. From a third-person perspective, players explore environments and battle monsters, fellow Valkyries, and boss characters.

Valkyrie Elysium opens up as the world is on the brink of destruction, and promises to deliver an epic narrative that will sees players travelling across stunning environments and engaging in “fast-paced combat that incorporates the Valkyrie series’ classic special attack and combo system.”

Publisher Square Enix has not yet announced a Valkyrie Elysium release date, but we know it’s coming to PS5 & PS4 at some point in 2022.