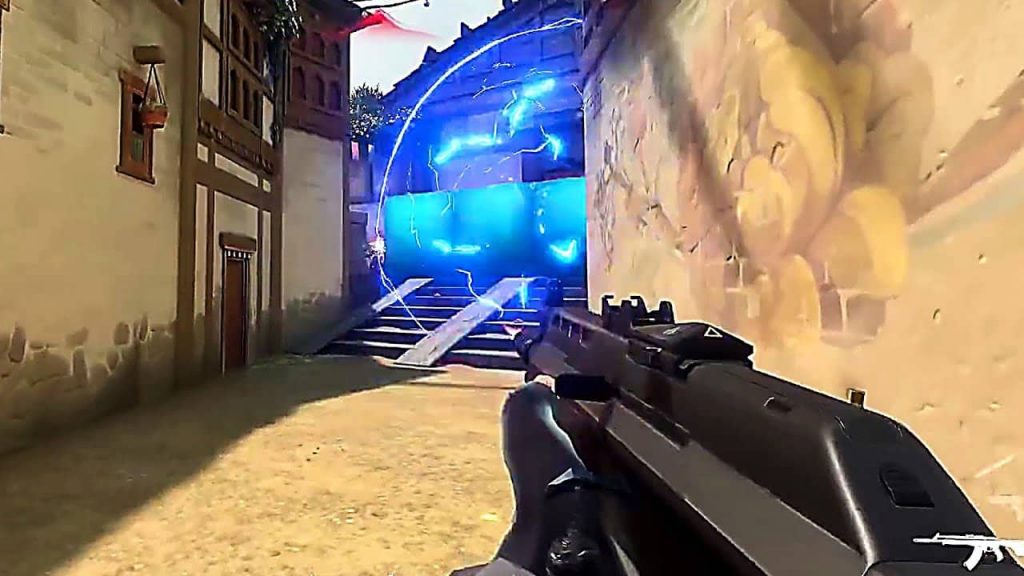 Riot Games could be planning a Valorant PS4 release at some point down the line, as references to Sony’s console have been found contained within the files for the game’s closed beta.

The hero shooter is currently only planned for the PC, but there’s been chatter about a PS4 release ever since. From the look of things, something could be happening, but nothing official has been confirmed as of yet.

The game’s lead designer, Trevor Romleski, said during a Twitch interview that Riot Games is open to exploring other platforms for the game.

Our focus right now is on PC. We’re open to exploring new opportunities for other platforms, but for the time being what our current focus is, is on the PC platform.

Valorant is currently pencilled in for release in summer 2020, while the closed beta for the game launched early last month.