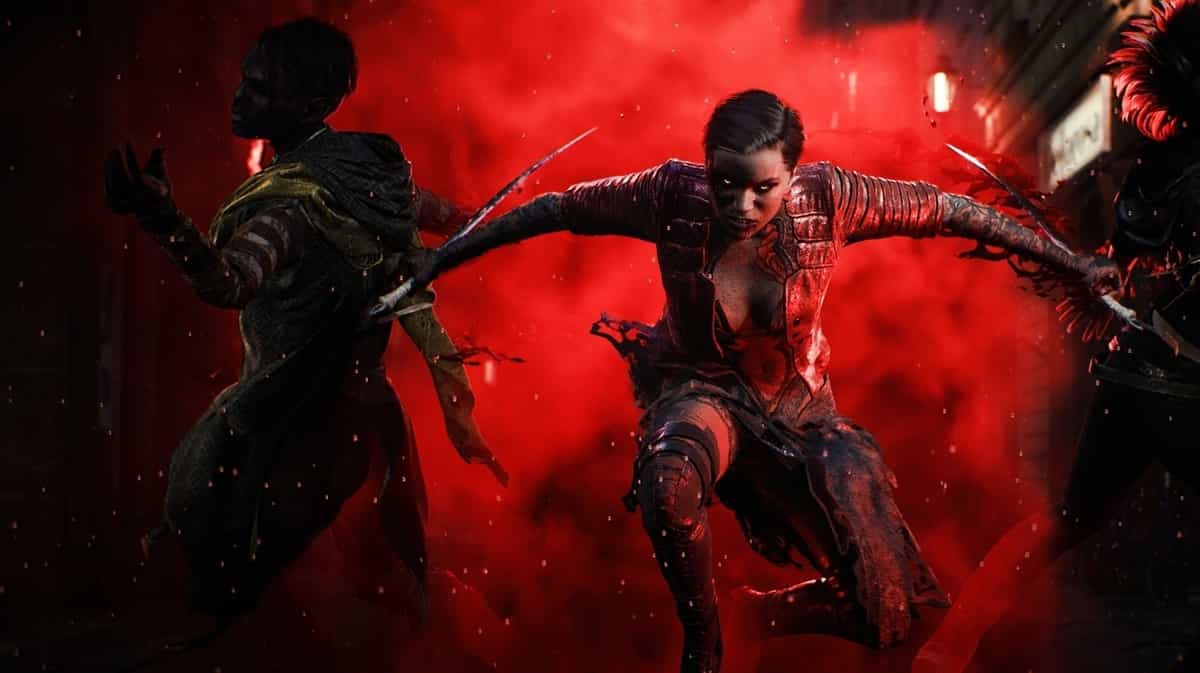 Sharkmob has announced that Vampire: The Masquerade – Bloodhunt is officially coming to the PS5 in 2021, after previously being leaked on a ratings board.

Originally released for the PC via Early Access on September 7, Vampire: The Masquerade – Bloodhunt is a free-to-play battle royale spinoff in the popular RPG franchise, where played utilise supernatural powers to slug it out with human-controller and AI players — the last vampire standing wins.

The game takes place in Prague and features high fidelity visuals to bring the Old Town to life, and includes fully customisable characters, allowing you to personalise your vampire to your liking.

For centuries, vampires have lived and thrived among humans, maintaining The Masquerade. Now a treacherous betrayal has stirred a war amongst the vampire sects, exposing them to the secret society known as The Entity. With a holy mission to annihilate all vampires they take the hunt to the streets of Prague…

Vampire: The Masquerade – Bloodhunt is coming to PS5 later this year.