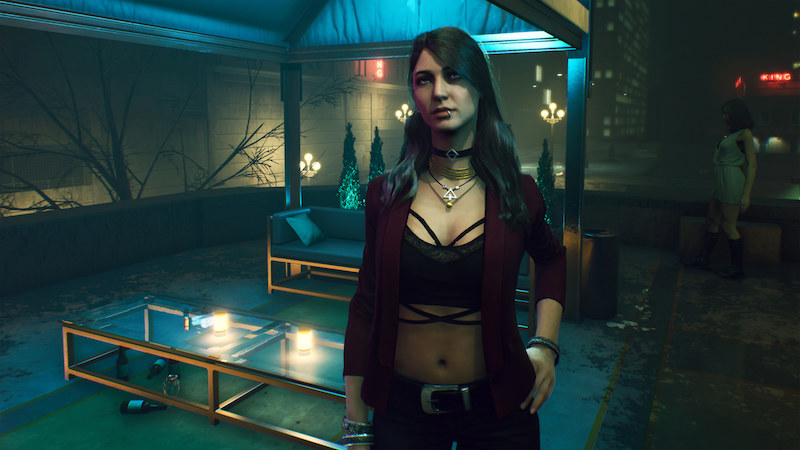 Vampire: The Masquerade – Bloodlines 2 will in fact get a PlayStation 5 version according publisher Paradox Interactive. In a brand new trailer which you can catch below, you can glimpse the PS5 logo at the end of the video, confirming the fact that the ambitious, vampire action RPG will indeed arrive on Sony’s next-generation console. Vampire: The Masquerade – Bloodlines 2 is currently set to release on PS4 and PS5 sometime later in 2020.

The confirmation comes after Microsoft’s Xbox Series X third-party showcase presentation yesterday where the game was confirmed for the next-generation console.

For the uninitiated, you can catch the synopsis for Vampire: The Masquerade – Bloodlines 2 below.

Sired in an act of vampire terrorism, your existence ignites the war for Seattle’s blood trade. Enter uneasy alliances with the creatures who control the city and uncover the sprawling conspiracy which plunged Seattle into a bloody civil war between powerful vampire factions.