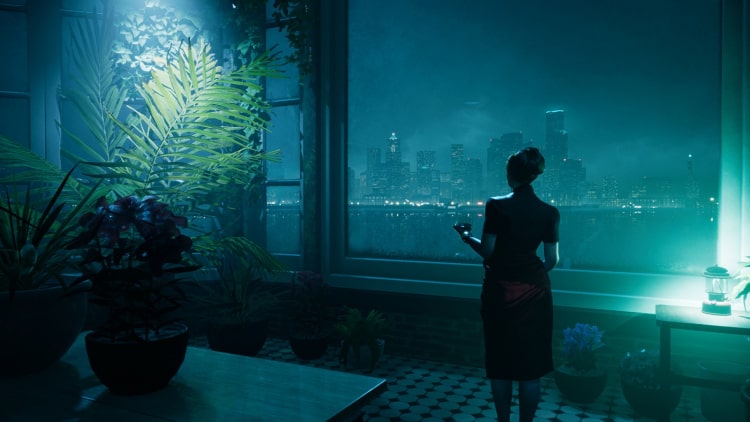 Hardsuit Labs, the former lead developer behind Vampire: The Masquerade – Bloodlines 2, has suffered a number of layoffs within the company.

A number of employees at the studio revealed on Twitter that they had lost their jobs, which seems to have hit the narrative team pretty hard. The news comes following the announcement from Paradox Interactive that Hardsuit would no longer be working on Bloodlines 2, thus delaying the game even further.

Narrative designer Nicole Stanford tweeted, “So unfortunately there were layoffs at Hardsuit Labs, and the entire narrative team including myself were affected.” In addition, Anna C. Webster, a narrative designer at the company, confirmed she had been laid off “alongside the rest of the narrative department (and man others).”

Vampire: The Masquerade – Bloodlines 2 will no longer ship in 2021 and it is currently unknown who will be taking over the development reins from Hardsuit Labs. The game is in production for PS5, PS4, PC, Xbox Series X/S and Xbox One formats.