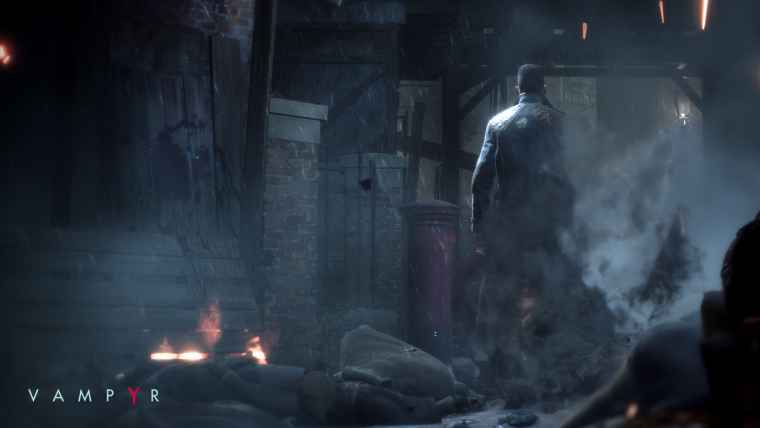 The Vampyr update will be available on PS4, Xbox One and PC on September 26. The two modes will enables to make the action-RPG either easier to play or more difficult.

In Story mode, combat can either be easier so you can concentrate mainly on the narrative, or in Hard Mode combat will be more difficult and XP gain will be slower. There will also be a Normal mode, for players who want to continue playing at the original difficulty level.

To celebrate the arrival of the Vampyr patch, DONTNOD is offering a discount for Steam players.