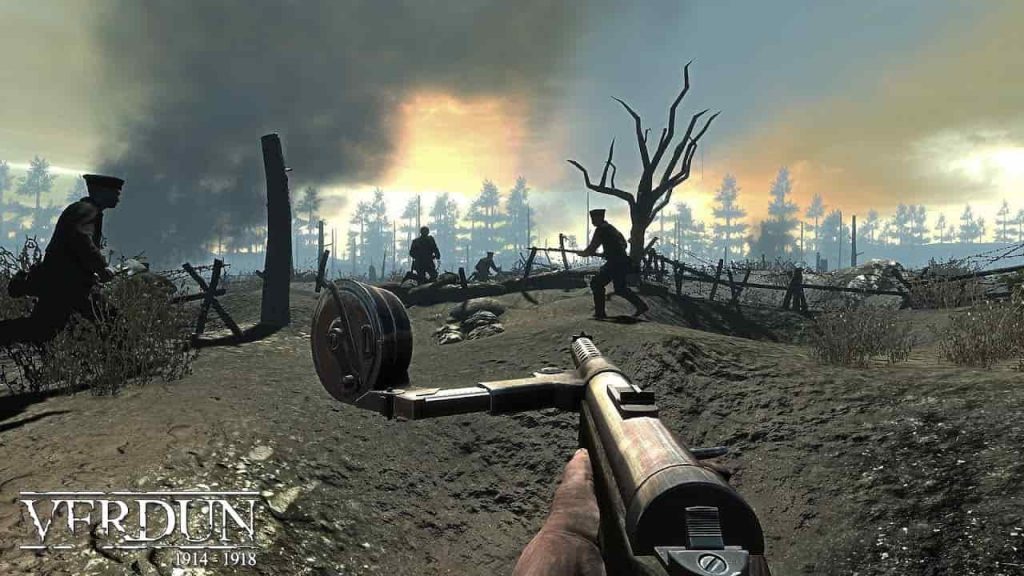 M2H and Blackmill Games have released the Verdun update 1.07 patch notes you to digest, which can now be downloaded for PS4 and Xbox One.