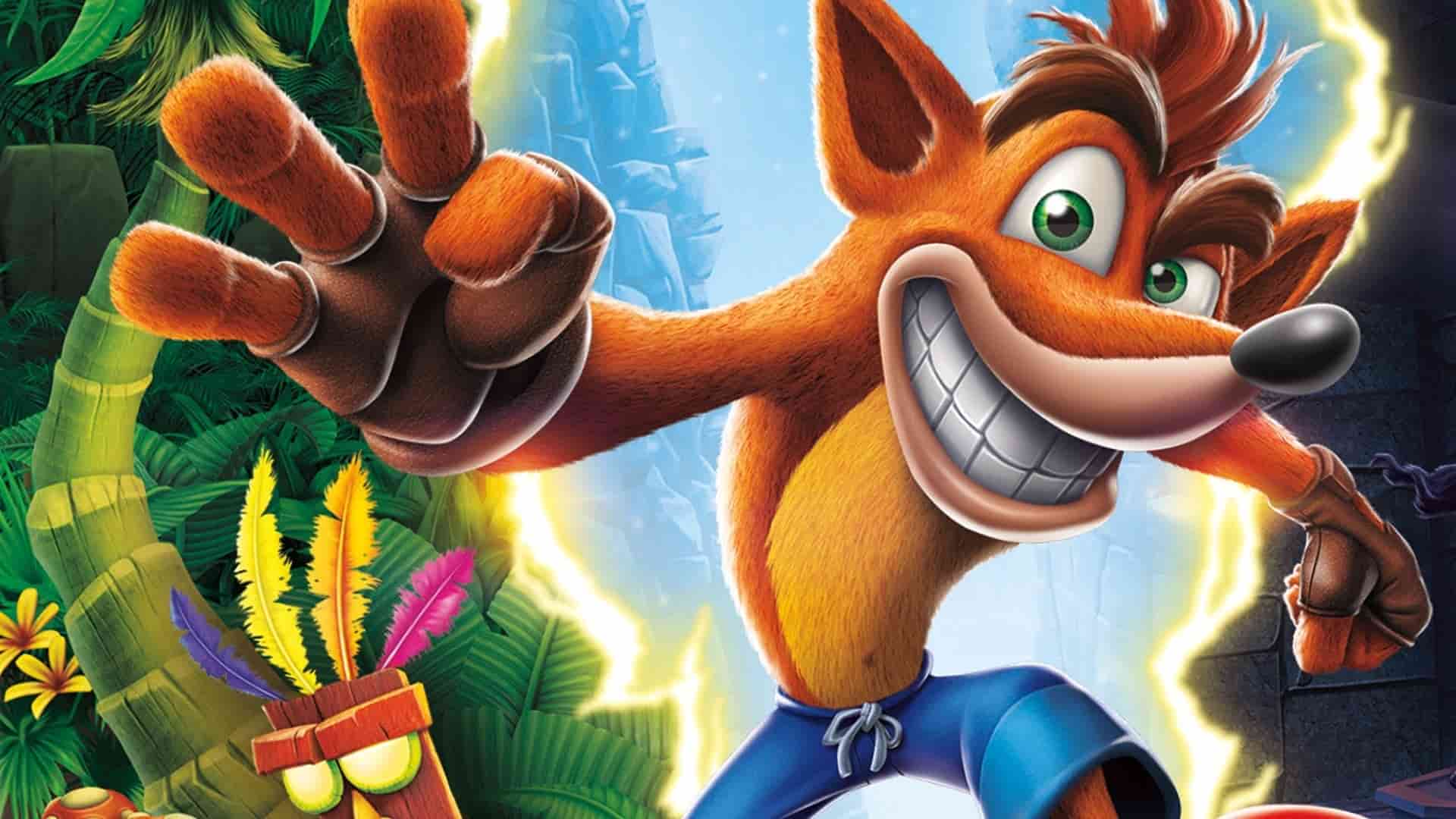 Vicarious Visions, the studio behind Tony Hawk’s Pro Skater 1+2 and Crash Bandicoot N.Sane Trilogy, has announced that it has completed its merger with Blizzard.

We’ve officially merged with Blizzard Entertainment. Our development team will remain in Albany, NY and fully dedicated to Blizzard games. We invite you to follow us @Blizzard_Ent.

The studio confirmed in January 2021 that it was set to merge with Blizzard, dashing any hopes of a new Tony Hawk’s game in the process. Instead, the company will act as a support outfit for various Blizzard projects, and already had been doing so for a few months prior to the merger announcement.

Vicarious Visions has a long history with Activision, having been snapped up by the Call of Duty publisher in 2005. Since then, it’s worked on a number of the company’s major video game franchises, including Call of Duty, Destiny, Guitar Hero, and Skylanders.

The company struck gold with Crash Bandicoot N.Sane Trilogy, which sold millions of copies upon its release in 2017 and reinvigorated the series for a new generation, which eventually resulted in Crash Bandicoot 4: It’s About Time from Toys for Bob.