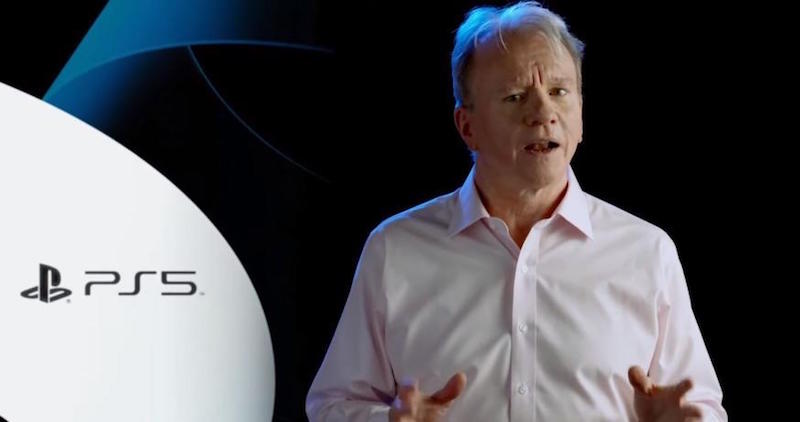 Jim Ryan, CEO and President of Sony Interactive Entertainment, has revealed that he does not see video game subscription services dominating in the same way that Spotify and Netflix do for music and films, respectively.

His comments come in wake of the announcement of a three-tier PlayStation Plus service, which was previously rumoured under the codename Project Spartacus. However, unlike Xbox Game Pass, first-party titles will not arrive day-and-date on the new service.

Subscription has certainly grown in importance over the course of the last few years. Our PlayStation Plus subscriber number has grown from zero in 2010, to 48 million now. And we anticipate, for our services, that we will see further growth for the subscriber number.

But the medium of gaming is so very different to music and to linear entertainment, that I don’t think we’ll see it go to the levels that we see with Spotify and Netflix.

Sony’s new PlayStation Plus service will launch in June and covers both current and legacy titles.