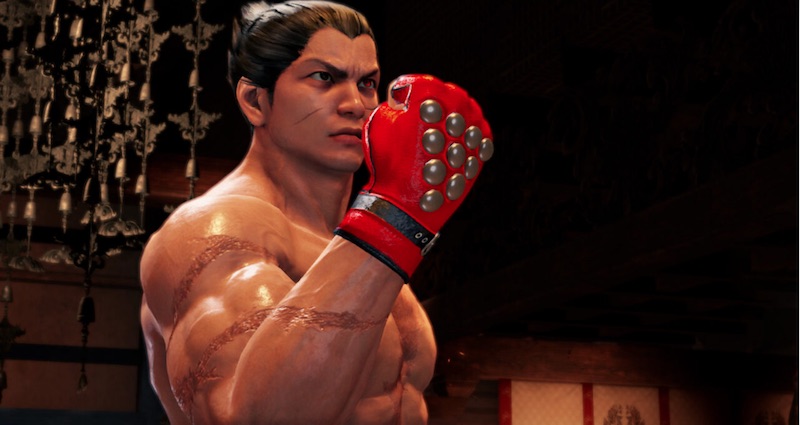 SEGA has released a punchy batch of Virtua Fighter 5 Ultimate Showdown update 1.40 patch notes, which brings with it the Tekken 7 crossover content and a number of bug fixes.