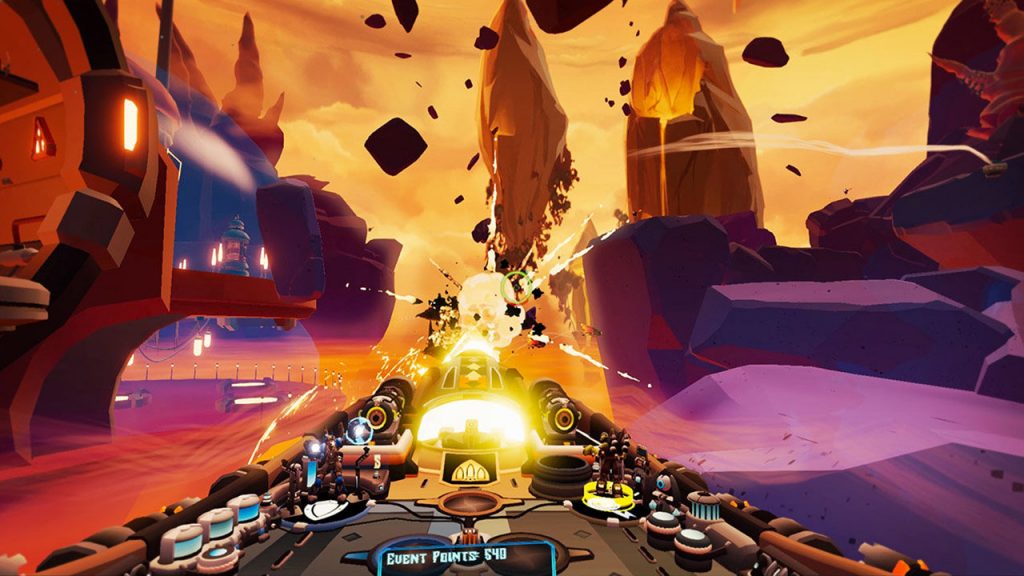 Bow To Blood is a VR Title that released in August 2018 for PlayStation VR. Now, the game’s developers, Tribetoy, are bringing the title to other platforms. You will also be able to play the game outside of PlayStation VR.

This all comes in a package called Bow To Blood: Last Captain Standing. This update will add in a hard difficulty setting, more enemy ships, and improve the game’s art “making airship destruction more eye-popping than ever,” reads a press release. If you already own the PS VR version of Bow To Blood you will receive all of this new content for free, as well as the ability to play the game outside of the PlayStation VR headset.

You can check out the original release trailer below:

If you are not sure on what Bow To Blood is, here is how a press release describes the game:

Bow to Blood: Last Captain Standing is a single-player action-strategy roguelike in which you’ll oversee a flying airship in a multi-stage competition being broadcast as a deadly reality TV show. You’ll have to use keep your wits about you, as you manage your ragtag crew to keep your vessel afloat, fend off incoming attackers, gather resources, and search for treasure. Like any good reality show, forging temporary alliances is the name of the game, as players team up with NPCs to conspire against the most dominant threats. Just be aware that there’s little honor among sky pirates and only one captain will be crowned victorious.