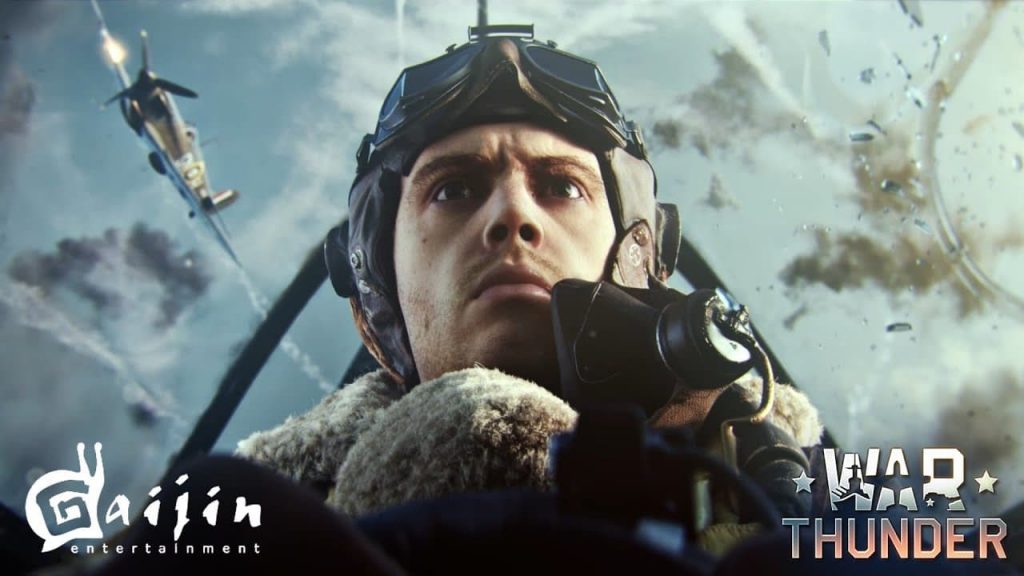 Gaijin Entertainment has launched the War Thunder 1.95 update patch notes for your consumption, with this latest update adding a bunch of new vehicles for the military combat simulator, as well as a range of bug fixes and other improvements.

The War Thunder 1.95 update patch notes are extensive, so we’ve included a large chunk of them here but be sure to visit the official site for the full list.